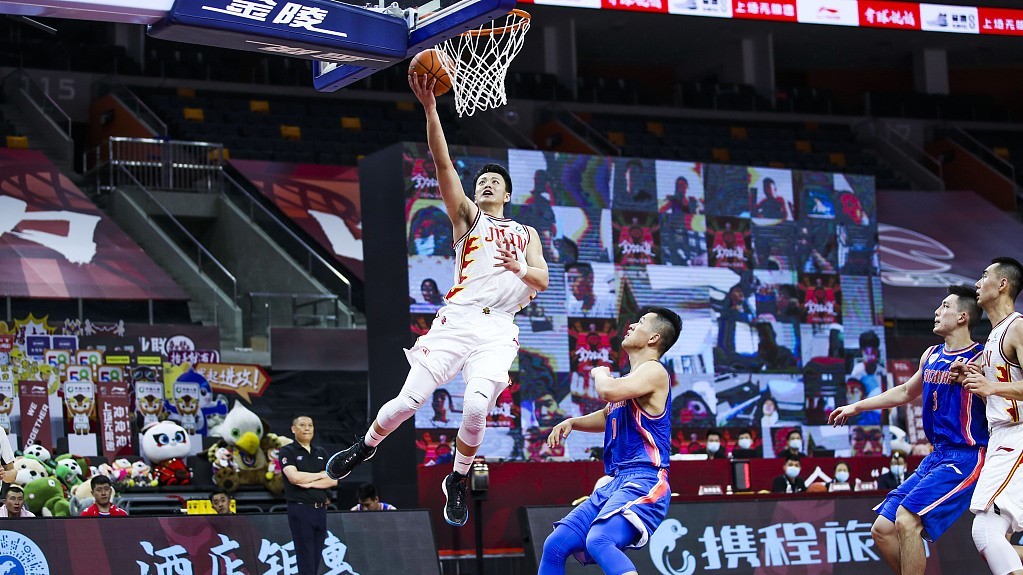 The victory marked Jilin's second over Sichuan this season, which had been suspended for nearly five months because of the coronavirus outbreak.

Sichuan's half-court defense helped send their team to a 10-2 lead at one stage in the first quarter by making Jilin very uncomfortable in the early exchanges. Their big man Li Yuanyu made a shot from downtown to score the first point for Sichuan and he was also the best-performing player of the team. Li went 10-15 to drop 31 points, 10 rebounds and two blocks. Jilin invested tremendous effort in trying to limit him – the three players defending Li committed a total of 11 fouls – but they just could not stop him.

However, Li alone was not able to carry the whole team. Three of Jilin's young players, Jiang Yuxing, Cui Jinming and Dai Huaibo put down 23, 15 and 25 points for their team. As the first selectee of the 2018 CBA Draft, Jiang led Jilin in coming back by scoring 15 points in the second quarter. Thanks to his explosive performance, Jilin reversed the situation with a 24-9 run.