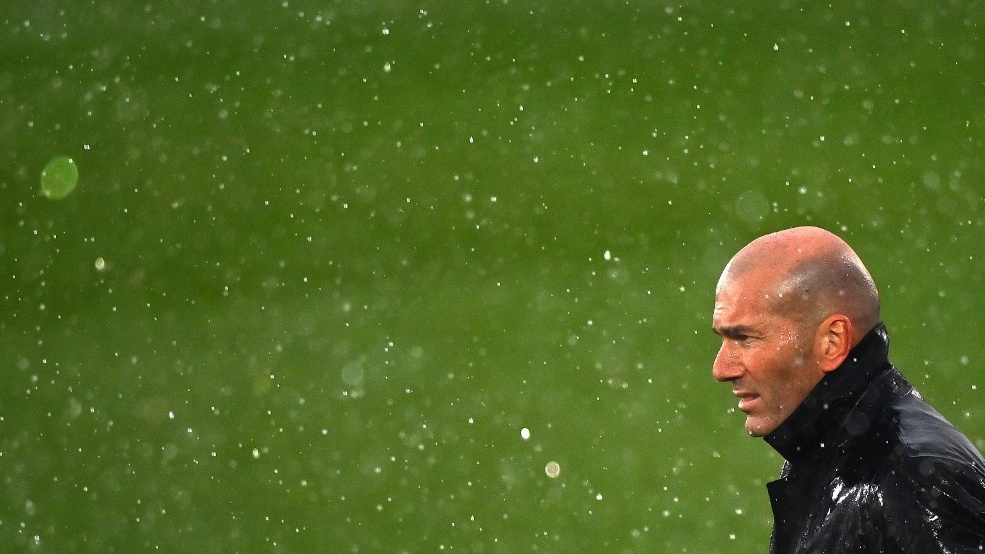 Zinedine Zidane has resigned as manager of Spanish football team Real Madrid, days after they were beaten to the La Liga title by Atletico Madrid.

The club said in a statement that Zidane – who won several trophies as a player and manager with the club – was one of "Real Madrid's great myths and his legend goes beyond his role as coach and player at our club."

It brings to an end his second spell as manager. This season has been disappointing, with defeat to Chelsea in the Champions League semi-finals and it is the first time the club has failed to win a trophy in a season for 11 years.

In his first term as manager from 2016, he led Real Madrid to the Spanish title and three Champions League titles before surprising many by quitting in May 2018.