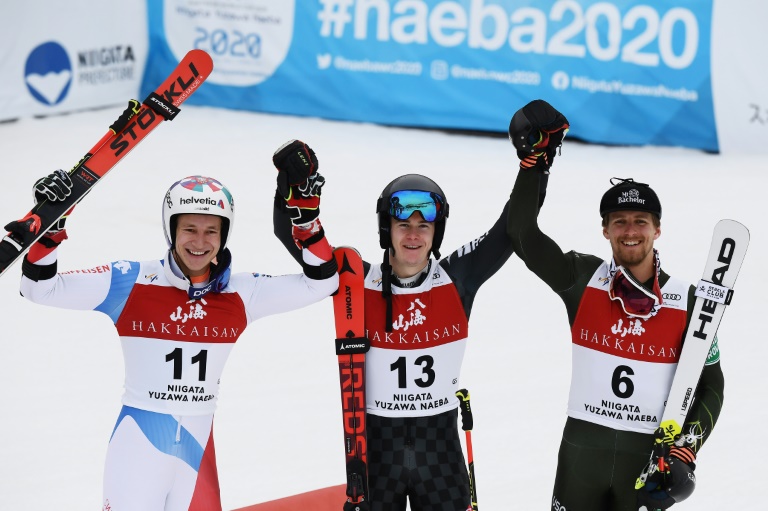 The 27-year-old trailed in 12th place after the first run at Yuzawa Naeba but stormed to the best combined time of two minutes, 37.25 seconds, edging out Switzerland's Marco Odermatt by seven tenths with American Tommy Ford taking third.

"It was a difficult race, the quality of the snow wasn't good," Zubcic told reporters.

"I made a big mistake on the first run, but I was able to get it back on the second without having to go for too much in the turns."

Norway's Henrik Kristoffersen, who took silver in the giant slalom at the 2018 Pyeongchang Olympics, led after the first run, clocking 1:16.63 ahead of countryman Leif Kristian Nestvold-Haugen.

Kilde, who captured his first victory of the season in last week's Super-G at Saalbach, tops the standings on 1,022 points with Kristoffersen on 948 and France's Olympic bronze medallist Alexis Pinturault a further 50 points behind.

The Japanese leg was held despite fears over the deadly coronavirus that forced the cancellation of the men's downhill in Yanqing, China last weekend.