'Clean' lab produced meat could soon be on sale worldwide 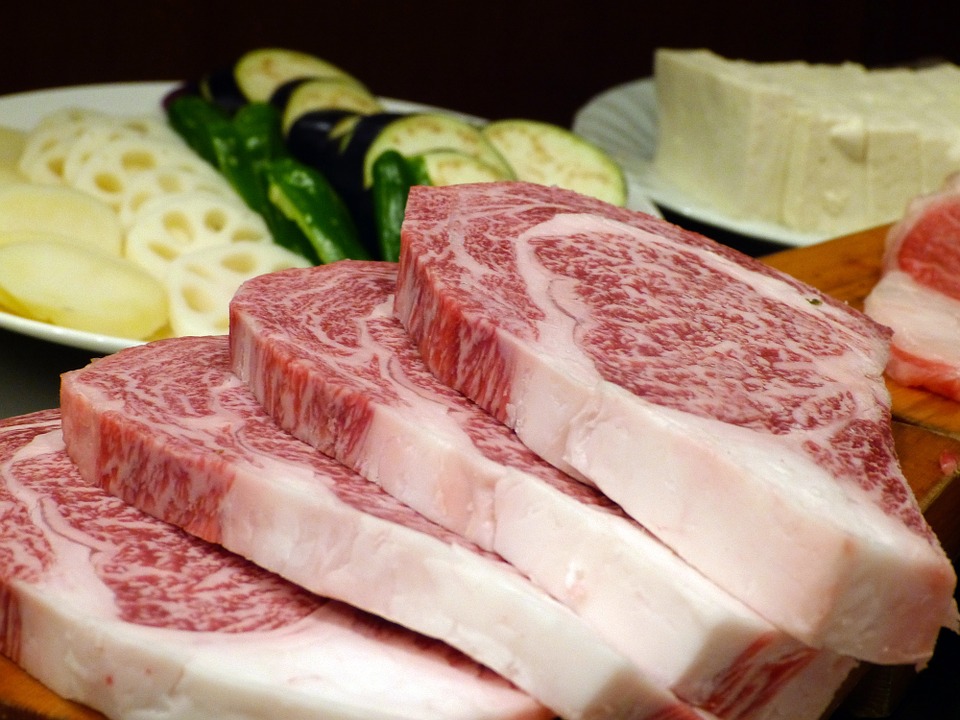 If a few hundred years ago you suggested that there was a booming multi million dollar industry in artificial meat, you would have been instantly dismissed. Now, in 2019, it is fast becoming a useful means in which companies entice a rapidly evolving consumer. In the West, British and US food companies are crediting such product innovation with profit spikes, with fast food British bakery chain Greggs attributing a rise in sales from vegan sausage rolls. In the East, China is also looking to utilize the latest food technology to increase environmental sustainability.

In the last few years, China has teamed up with Israeli researchers in providing laboratory grown meat. This is to combat detrimental environmental effects which come hand in hand with mass industrial farming of large land animals. It is estimated that around 15 percent of global greenhouse gases are emitted from livestock, predominantly cattle. Cutting down on these numbers is something which can vastly reduce human caused global warming. China's goal in the next few years is to reduce the amount of meat the country consumes by 50 percent, a tall order considering that the vast majority of the country are omnivores.

This method of lab grown meat does not involve traditional slaughter; however it is still not an animal product free process.

This particular type of traditional meat substitute is cultivated using animal cells, and therefore does not completely reduce animal deaths, although in theory, slaughter count is dramatically reduced.

Those maintaining ethically focused diets may still be impartial to this kind of food product, however more conservative vegans will most definitely still stay clear. In Europe and the US, the latter is a dramatically growing demographic, especially among younger people

The process behind lab grown meat, or "clean meat", involves taking a muscle sample from the animal. The aim is to collect the stem cells from the tissue, and cultivate them so they multiply dramatically into primitive muscle fibres. In the next few years, it is estimated that such clean meat derived products will be available in stores across the world. However, this is not to say that this emerging technology does not have commercial challenges.

The cost of clean meat is still at the moment vastly expensive. A similar problem facing space exploration agencies around the world, the technology is still being advanced to the point where mass production can make creating something commercially viable. In 2013, a lab grown burger offered to journalists costed over $300,000. Last year, clean meat company Memphis Meats reported that a quarter pound of ground beef costed around $600, a dramatic reduction in cost. If this progress is to continue, then clean meat products can be expected to eventually become competitive with traditionally farmed supermarket options.

Taste may be the final hurdle. Wherever in the world, countries pride themselves on a rich history of cuisine and taste. Overcoming these cultural and personal preferences is something which is no mean feat. Researchers must take an extremely careful attitude towards texture, color and consistency to ensure that appetites do not impede the environmental benefits of clean meat. The $300,000 lab burger offered in 2013 was said to be extremely dry, due to a lack of fatty juices. If such clean meat companies are able to win over our taste buds and instill something different in our daily lifestyles, then this would be a huge advancement for both animal welfare and environmentalism. Market surveys around the world currently show a luke-warm attitude towards clean meat, however this may change in the coming years, as many cultural perceptions do. Nature may thank us for it.