TECH 'Indestructible' tardigrades may be alive on the Moon

'Indestructible' tardigrades may be alive on the Moon

There may be life on the Moon after all. Such creatures could possibly be virtually indestructible beings that can withstand extreme radiation, sizzling heat, the coldest temperatures of the universe, and decades without food. 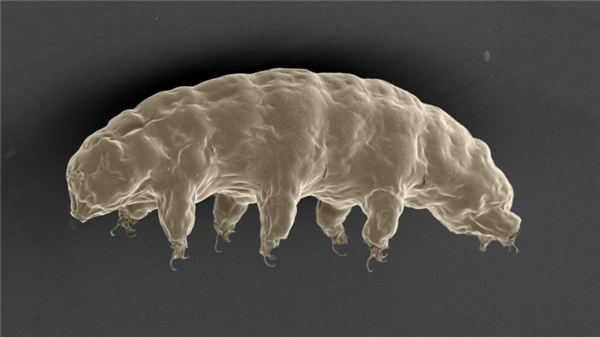 These terrifying-sounding creatures aren't aliens but in fact microscopic Earthlings known as tardigrades, who likely survived a crash landing on the lunar surface by Israel's Beresheet probe in April, the organization responsible for their trip said Tuesday.

Based on an analysis of the spacecraft's trajectory and the composition of the device the micro-animals were stored in, "we believe the chances of survival for the tardigrades...are extremely high," said Nova Spivack, founder of the Arch Mission Foundation.

The non-profit is dedicated to spreading backups of human knowledge and Earth's biology throughout the Solar System, a quest it likens to the creation of an "Encyclopedia Galactica" as a gift to the future.

"Tardigrades are ideal to include because they are microscopic, multicellular, and one of the most durable forms of life on planet Earth," Spivack said.

He added that the diminutive creatures, which are under a millimeter in size, had been dehydrated to place them in suspended animation and then "encased in an epoxy of Artificial Amber, and should be revivable in the future." 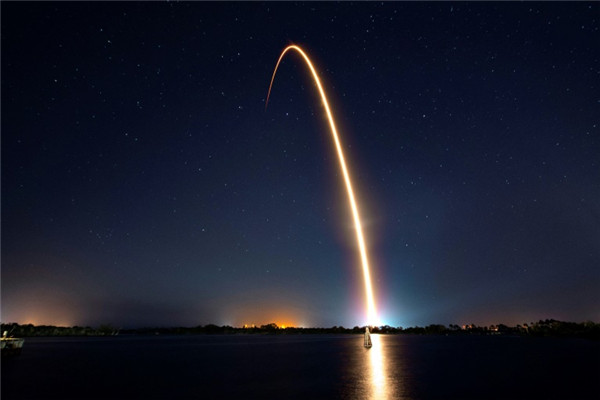 The tardigrades were stored inside a "Lunar Library," a nanotechnology device that resembles a DVD and contains 30-million-page archive of human history viewable under microscopes, as well as human DNA.

Spivack is confident this too survived impact – but it doesn't represent the first genetic code or life forms to be left behind on the barren celestial body.

That distinction belongs to the DNA and microbes contained in the almost 100 bags of feces and urine left behind by American astronauts during the Apollo lunar landings from 1969-1972. 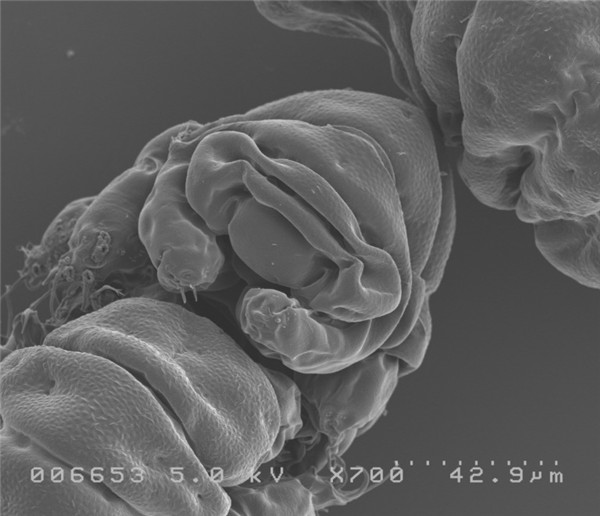 Also known as water bears or moss piglets, tardigrades can live in water or on land, and are capable of surviving temperatures as high as 150 degrees Celsius and as low as minus 272 degrees Celsius, albeit for a few minutes.

The grub-like, eight-legged animals can come back from being dried out to a lifeless husk for decades, and withstand near-zero pressure in outer space, the crushing depths of the Mariana Trench, as well as radiation at levels a thousand times greater than lethal levels for humans.

If they did not burn up in an explosion, they could in theory survive the tiny pressure on the lunar surface, and the extremes of temperature, said William Miller, a tardigrades expert at Baker University.

"But to become active, to grow, eat, and reproduce they would need water, air and food," so it would not be possible for them to multiply and form a colony, he added.

NASA astrobiologist Cassie Conley said that their exact survival time would depend on the condition of the impact site and the temperatures to which they are exposed.

"If they don't get too hot, it's possible they could survive for quite a long time (many years)," she suggested.

"As a biologist studying organism survival in extreme environments, I'd be more concerned that the animals would be affected by toxic chemicals from the epoxy or glue" used to store them, as opposed to conditions in space, she added.

Even if the creatures lived on for several years, there is no crewed mission to the Moon planned until NASA's Artemis program in 2024 at the south pole — far from Beresheet's crash site on the Sea of Serenity, so they probably won't make it home.

"It is unlikely that they will be rescued in time, so my guess is that, even if they survived, they are doomed," said Rafael Alves Batista, a physicist at Sao Paulo university who co-authored a paper on tardigrades' extreme resilience.