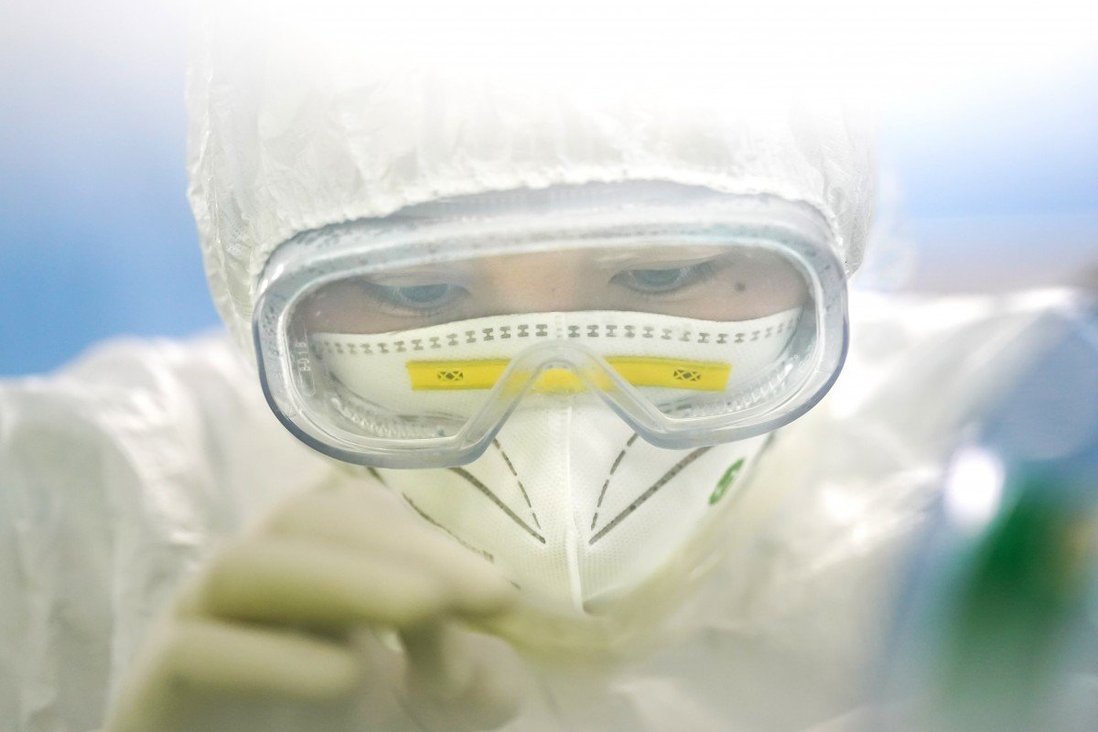 SYDNEY, June 24 (Xinhua) -- Two scientists from the University of Leeds have refuted a report by the Wall Street Journal (WSJ) claiming the COVID-19 lab leak theory, saying there is no evidence presented in the WSJ piece that scientifically supports the concept of a lab leak of a genetically engineered virus.

"The authors of the WSJ article argue that Sars-CoV-2 originated in a lab based on the presence of a 'CGG-CGG' sequence. They claim this is a 'readily available and convenient' codon pair that scientists prefer to use to produce the amino acid arginine. But to anyone with an understanding of the techniques required for genetic modification, this double-CGG is usually no more difficult or easy to produce than any other pair of codons that encode arginines," the article said.

"Disappointingly, many other media articles appear to have accepted and repeated the claims from the WSJ piece," read the article.

"The origin of Sars-CoV-2 may remain unresolved, but there is no evidence presented in the WSJ piece that scientifically supports the concept of a lab leak of a genetically engineered virus," said the article.