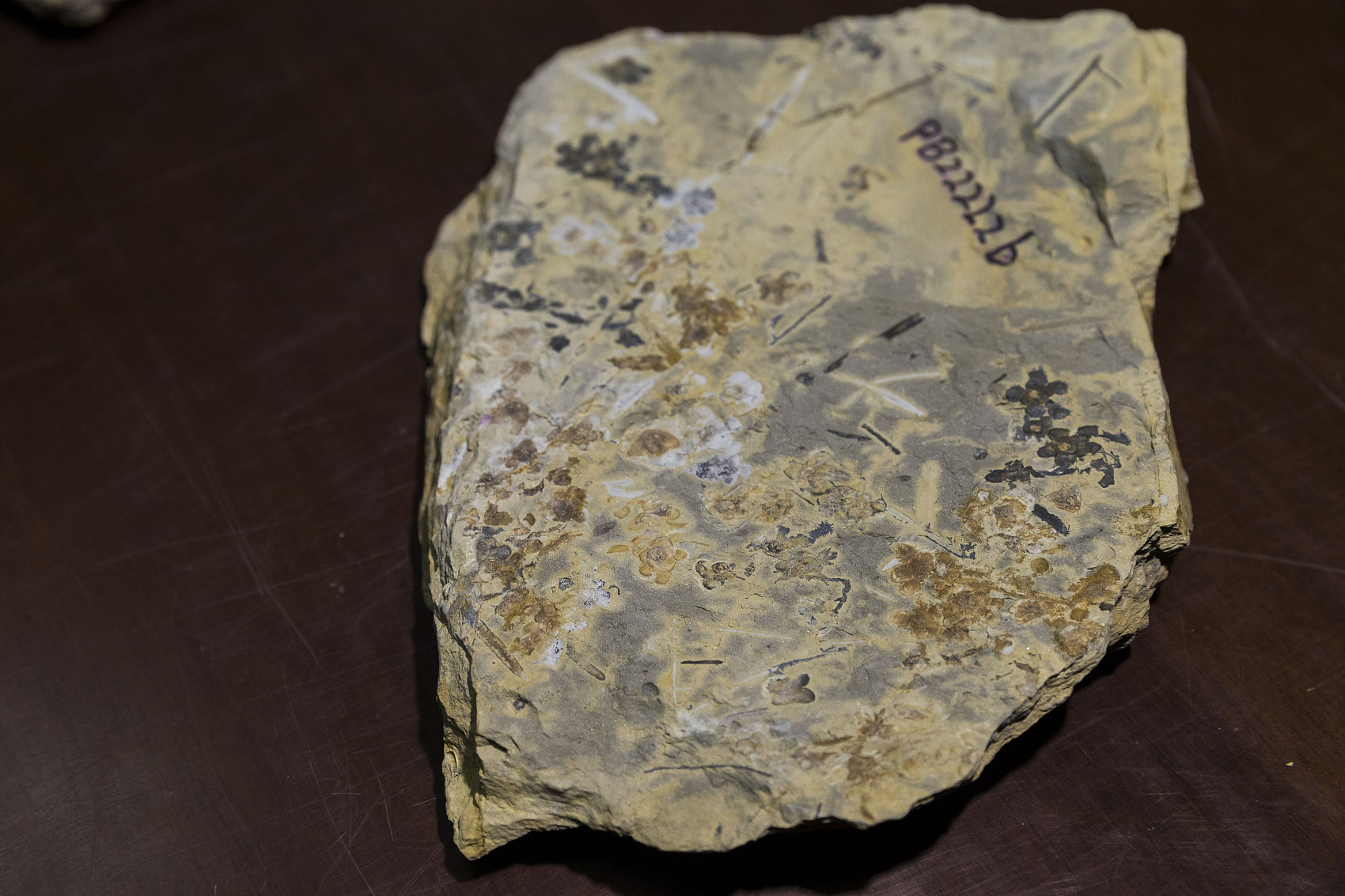 NANJING, April 14 (Xinhua) -- A team of Chinese and British paleontologists has discovered a mid-Cretaceous amber fossil of a short-winged flower beetle, which has pollen grains attached to its body and is believed to be one of the earliest pollinators of flowering plants.

The fossil, excavated from a mine in northern Myanmar, also contains two cylindrical coprolites, or fossilized feces, which are also mainly composed of pollen grains, according to the scientist leading the research Cai Chenyang.

The pollen grains in the fossil are similar to those found in asterids and rosids, and the beetle's anatomy has similar features to modern pollen-feeding insects, indicating the beetle was providing pollination for angiosperms as early as 100 million years ago.

Cai said that the research team studied more than 25,000 amber fossils and found just one containing an exceptionally well-preserved beetle.

The study was published in Nature Plants on Monday.