TECH 2018 was 4th warmest year, but next five could break records

2018 was 4th warmest year, but next five could break records 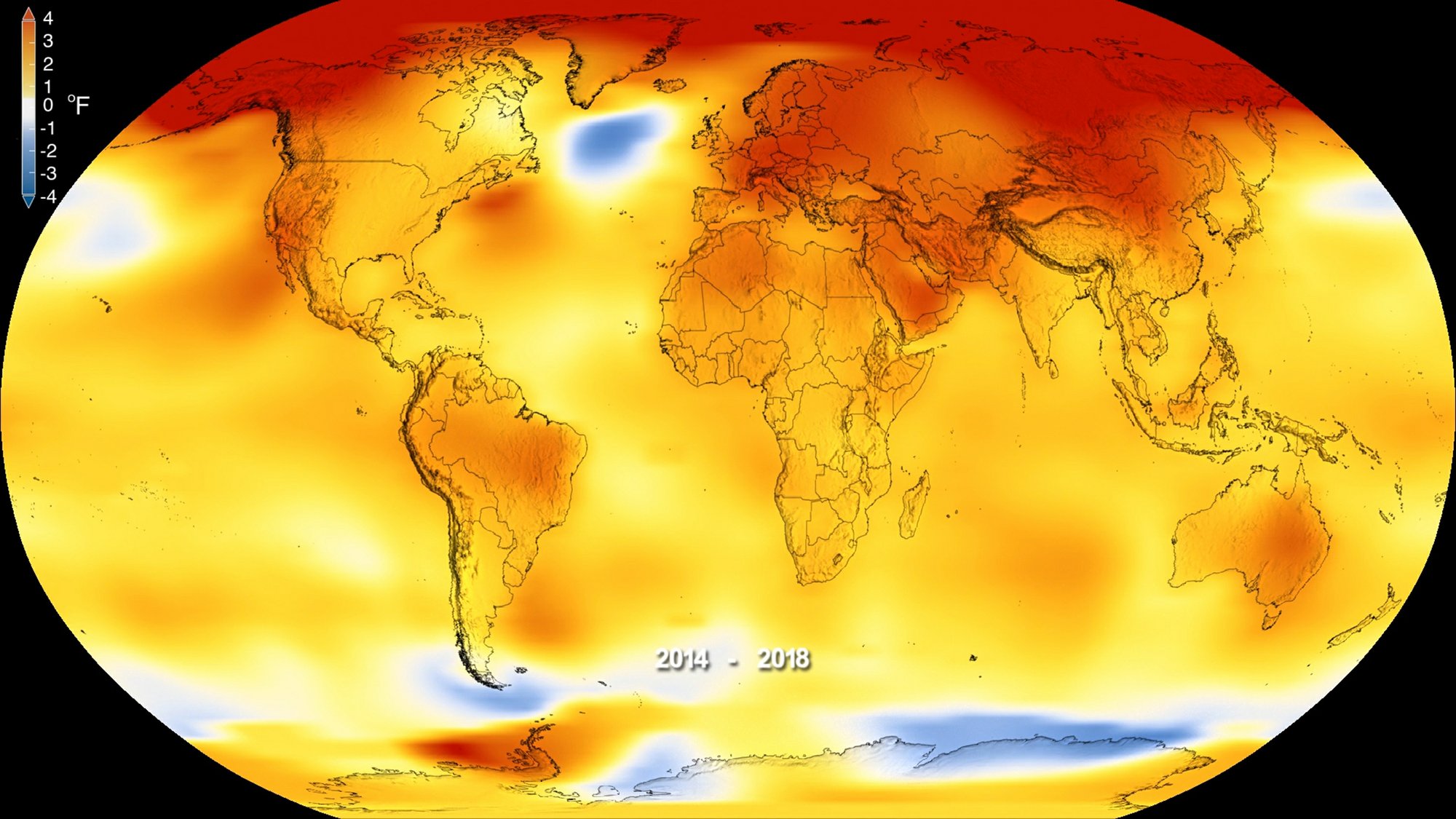 This map made available by NASA in February 2019 shows global surface temperature anomalies for 2014-2018.  (Photo: AP)

While 2018 was the fourth-warmest year on record, British meteorologists are predicting the next five years will be much hotter, maybe even record-breaking.

Two US agencies, the United Kingdom Met Office and the World Meteorological Organization analyzed global temperatures in slightly different ways, but each came to the same conclusion Wednesday: 2018 was the fourth-warmest year on record behind 2016, 2015 and 2017.

The US government"s National Oceanic and Atmospheric Administration (NOAA) said 2018′s average temperature was 58.42 degrees (14.69 Celsius), which is 1.42 degrees (0.79 Celsius) warmer than the 20th century average. Much of Europe had its warmest years on record. Records go back to 1880. 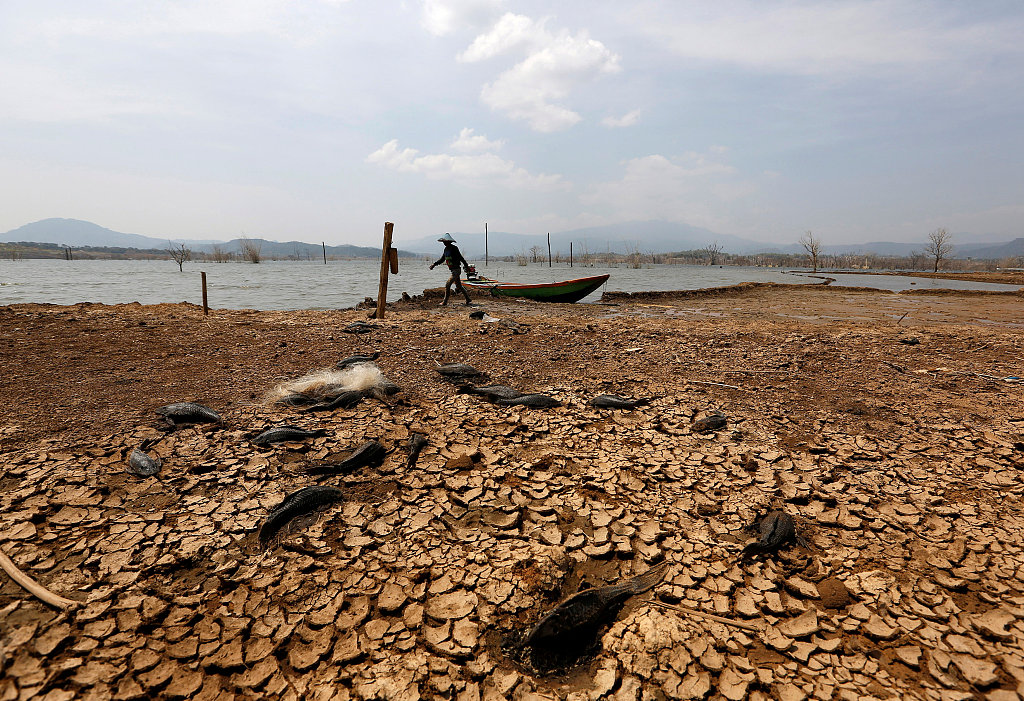 A fisherman walks to the waters edge in Jatigede Reservoir during the dry season in Sumedang, West Java, Indonesia, September 15, 2018. (Photo: VCG)

NASA and NOAA climate scientists said even though 2018 was a tad cooler than the three previous years that"s mostly due to random weather variations.

“Never mind the little wiggles from year to year. The trend is going relentlessly up, and it will continue to do so,” Potsdam Institute climate scientist Stefan Rahmstorf said in an email. “Those who live in denial of this fact are in denial of physics.”

Using computer simulations, the British weather office forecast s that the next five years will average somewhere between 58.51 and 59.49 degrees (14.73 to 15.27 Celsius). That would be warmer than the last four years.

Outside scientists, such as Natalie Mahowald of Cornell University, said the forecast is consistent with what researchers know about warming and natural variability.