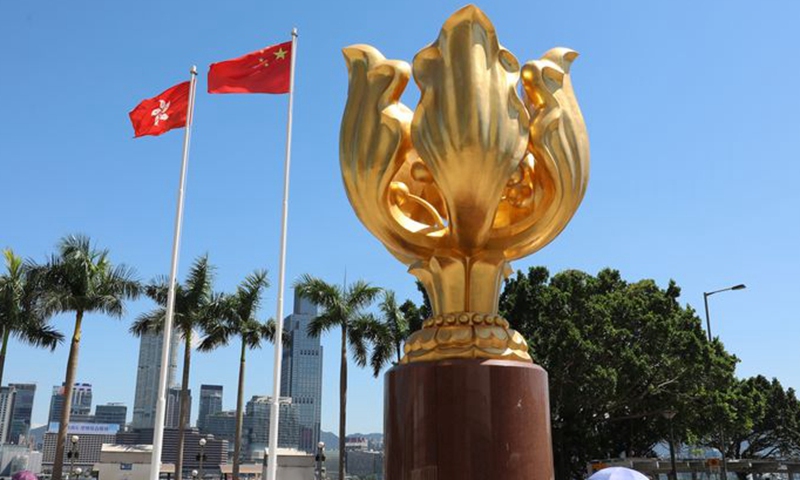 Three young Hong Kong scientists were among 50 top national researchers awarded the 2021 Xplorer Prize, one of the nation's highest grants for young researchers, on Monday.

Each of them will be rewarded with 3 million yuan ($464,700) by Tencent Charity Foundation in the next five years.

According to the grant's organizer, 1,135 scientists applied for the award from across the country.

This year, a total of 69 applications were received from scientists from Hong Kong and Macao, a record since the nonprofit award opened to them in 2020.

A total of six Hong Kong scientists have won the prize in the past two years.

They were recognized for discovering the SARS-CoV-1 as the causative agent of the global SARS outbreak in 2003 and the transmission chain of the pathogen, which helped the mankind deal with the MERS and COVID-19 coronavirus. They were awarded a total of $1 million.