BEIJING, June 3 (Xinhua) -- The 54th and penultimate satellite of the BeiDou Navigation Satellite System (BDS) has started operation in the network after completing in-orbit tests and network access evaluations, according to a statement from China's Satellite Navigation System Management Office. 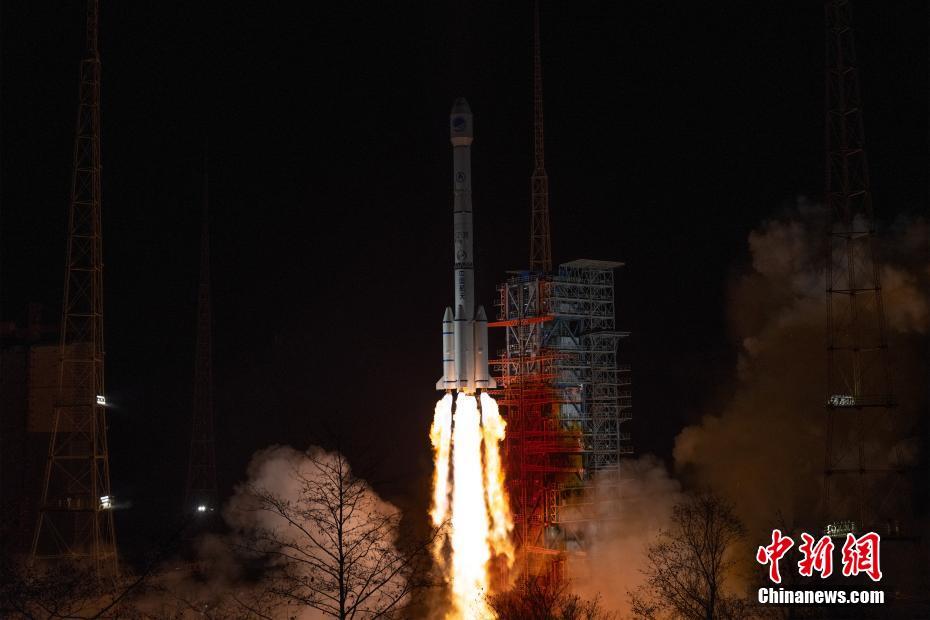 The satellite, launched from the Xichang Satellite Launch Center on March 9, is a geostationary earth orbit satellite of the BDS-3 system. It was developed by the China Academy of Space Technology.

The satellite will offer users positioning, navigation and timing services, and will help improve the robustness of the system, the office said.

The BDS is China's independently developed and operated global navigation system. It will be fully completed in June with the launch of its final satellite, the 55th of the BeiDou family.

Both the satellite and carrier rocket have been sent to the launch site, and preparations for the upcoming launch are underway.