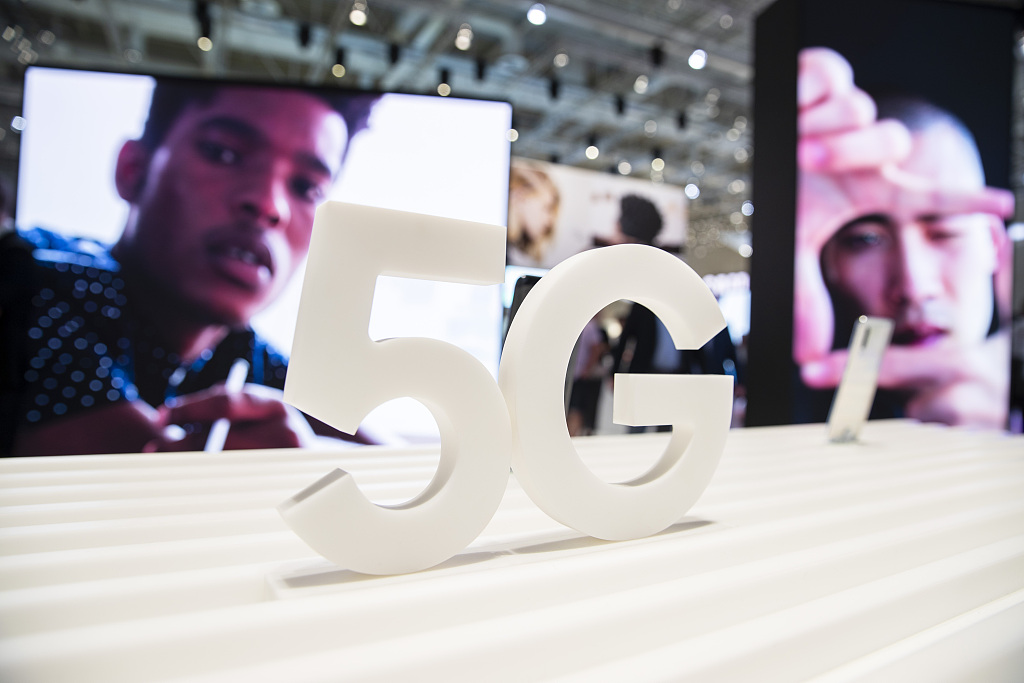 Zhao Houlin, the ITU secretary general, told Xinhua on the sideline of ITU Telecom World 2019 that no single enterprise could boast all the cutting-edge technologies in the field and that's a reason for cooperation among industry participants.

He said that during the 3G era, China proposed its own TD-SCDMA standard to the ITU. Although the overall system design is brought up by China with independent intellectual property rights, many of its facilities and services adopted technologies from other countries.

"Now we are entering the 5G era. The trend of globalization is more obvious, and more emphasis is placed on industrial chain cooperation," he said, adding that although Huawei has become one of the best-known telecom equipment manufacturers in the world, it still buys components from the United States.

He acknowledged that recent economic friction has impacted such cooperation in the industry. "But in the long run, technological innovation will hardly be blocked by human factors."

When talking about the 5G network security, he said that security is of great concern to all countries. Network safety and privacy protection are also focuses for every consumer, which all parties involved in 5G construction should work together to ensure.

He said that the Hungarian government's approach is highly recommended, which is to propose a public safety standard and ask all companies bidding for network deployment to meet the standard.

Currently, 5G has become a hot topic in the telecom field in almost all countries. China is no exception.

"At present, the spectrum scope and standards of 5G have basically been settled in consensus by the industries. Now we are only waiting for the final feedback and revision opinions of the tests, and then the standard could be finalized."

He revealed that although the 5G standard has not yet been determined, the ITU is already considering the arrival of 6G.

"Maybe one or two years after the 5G standard is determined, we will ask for the proposal of 6G from the relevant industries. It might take 10 years for the proposal to be prepared by the industries, adopted by the ITU, then standardized and finally commercialized in the market."