Hainan province is edging closer to a smart ocean economy with the aid of 5G technology.

Its first aquaculture demonstration project began trial operations recently, with caged fish off the southeastern coast of the tropical island. 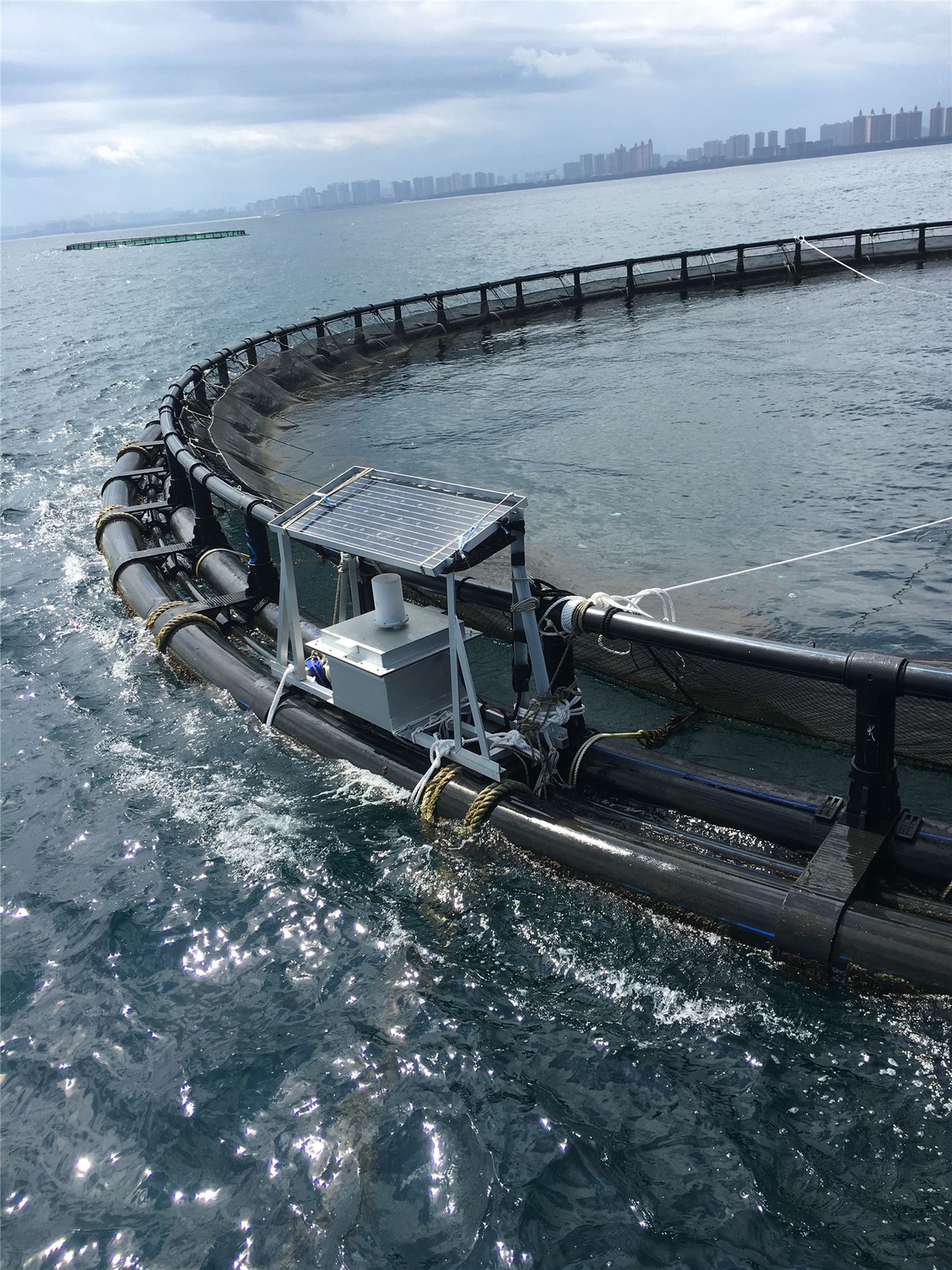 He Jianwei, a manager of the so-called marine ranching project, has developed a new daily habit: Watching the movements of the fish with real-time video on his smartphone and checking data on the cage temperature, water salinity, dissolved oxygen, chlorophyll and other environmental parameters vital to healthy fish.

"It's so convenient, transparent and intelligent!" He exclaimed in his office in Xincun town of Lingshui, an autonomous county for the Li people, the original inhabitants of Hainan.

"Through my phone app, I can observe whether the fish-mostly tuna-are moving actively and if there are any fish getting out of the cage. It's possible for me now to find such problems and fix them in time to avoid losses," He said, recalling a painful loss of fish worth more than a million yuan ($141,000) in a cage break two years ago.

Vivid pictures from beneath the sea, and timely gathering of data on their living environment, means a lot of management time can be saved and higher quality fish can be assured.

The 5G technology has enabled online monitoring and dramatically improved the management of deep-water cage aquaculture. 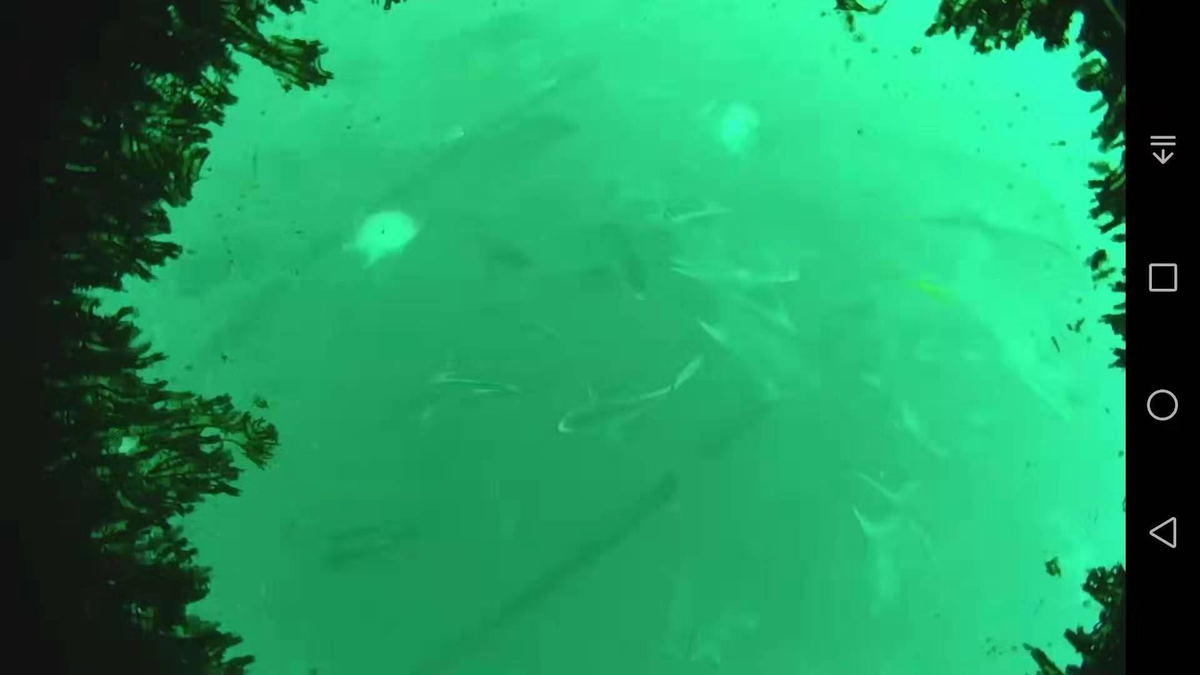 Real time picture of the fish in the cage.

Lingshui, with its rich fishery resources and culture, began to develop deep-sea ranching more than 10 years ago. It was approved as a national demonstration zone for marine economy in 2018.

However, with most cages at least 5 kilometers from shore, getting data has been difficult. Technical support and daily information had been spotty or missing, not to mention costly and incomplete, said Jiang Nan, head of Lingshui's industrial and information technology bureau.

"With the support of 5G technology, which is 100 times faster than 4G technology and has a video bandwidth 10 times greater, the online monitoring system delivers a solution for daily ecological environment management," said Deng Xi, general manager of the China Mobile Lingshui Branch.

The company developed the online monitoring system especially for deep-sea cage aquaculture along with scientists from Zhejiang University, the Hainan Academy of Marine and Fishery Sciences and supported by the Hainan provincial and Lingshui local governments.

With its vast sea areas, Hainan is promoting the cultivation of cage-grown fish on a large scale to transform its traditional fishing industry.

The number of cages is expected to grow to around 2,500 by the end of 2020, under a provincial government plan.

"Designed to help integrate fishery technology with healthy culturing technology and ecological restoration, the system is expected to drive Hainan's marine aquaculture from scratch straight ahead into the 3.0 era."

Jiang, of the local information technology bureau, said, "The online monitoring system will help reduce and avoid the occurrence of large-scale fish diseases and improve quality and output by at least 10 percent."

"Lingshui's project has attracted groups of fishery officials and company representatives from Shandong, Zhejiang and other coastal provinces, who have used cable-supported information transmission, known as 2.0 technology, in offshore fisheries," Jiang said.

He, the project manager, wants more detail. "I hope the system can show me how the fish are eating every day and even show periodically exactly how big the fish have grown," he said.

Local government officials said that before further promotion, experts will upgrade the 5G system to make it more stable and to develop more specific functions-including delivery of precise data about fish movement and distribution, the best times to add food and help in assessing fish health.