A 610-million-year-old fossil found in southwest China's Guizhou Province unveils the evolutionary origin of animal-like embryology, the Nanjing Institute of Geology and Palaeonotology (NIGPAS) of the Chinese Academy of Sciences announced on Thursday. 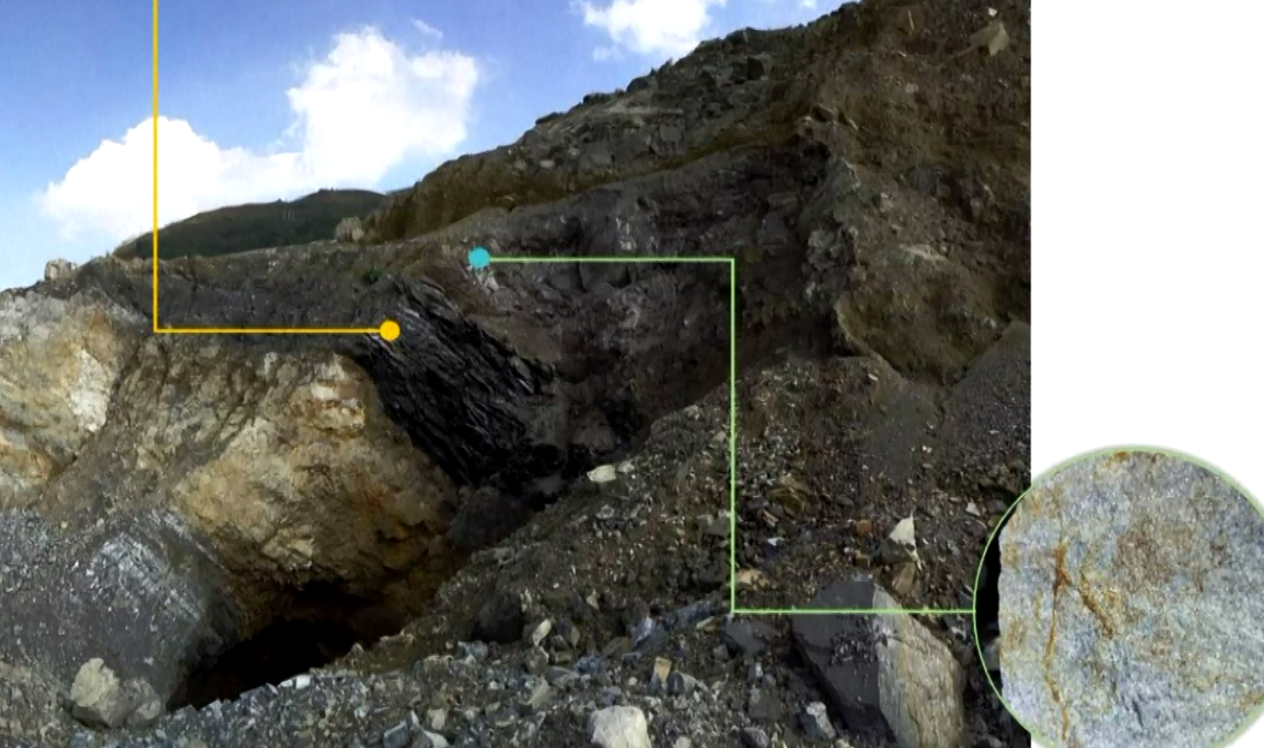 Yin Zongjun, an associate research fellow of the NIGPAS, together with scientists from the U.K., Sweden and Switzerland, found a Caveasphaera fossil dating from the Ediacaran period, which ranged back over 610 million years.

A multicellular organism, the Caveasphaera lived in Weng'an County of Guizhou's Qiannan Buyi and Miao Autonomous Prefecture. Its numerous fossils, resembling tiny grains of sand, give a hint about the creature's evolutionary history.

Yin and his team published their research results in Current Biology on Thursday.

"Its diameter is between 0.5 mm to 0.8 mm. And this spherical-shape fossil looks like a small white grain of sand. There is a capsule in preserved completely fossil, and it is an organism with many cells inside it," said Yin. 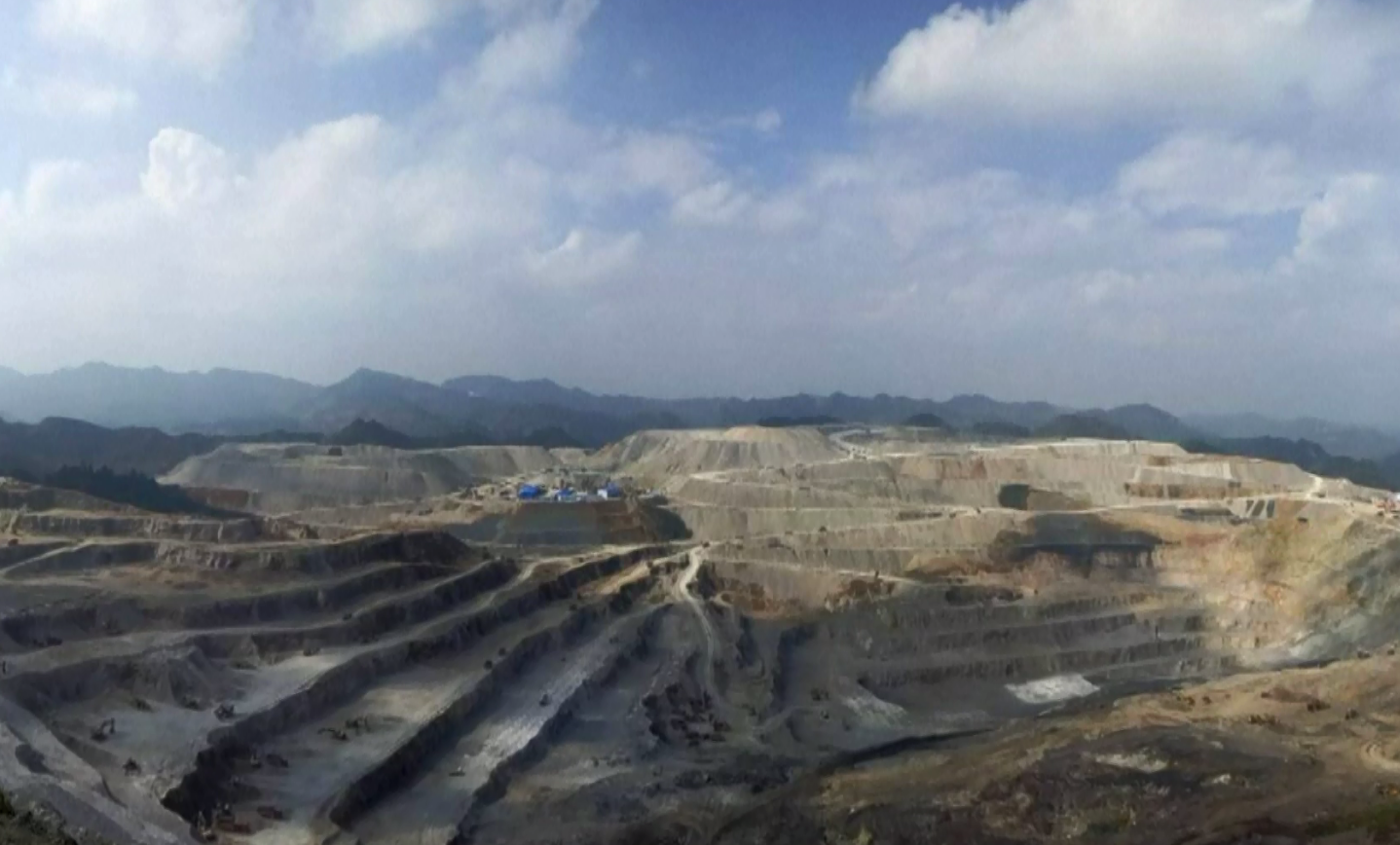 The paleontologists used high-powered X-ray beams to create three-dimensional images of the cells. The results show that their development process is similar to that of unicellular relatives of animals and more complicated as well. The images show regular cell migration, reorganization and other specific developmental mechanisms that are unique to animal embryos.

"What we can confirm is that it has complicated cell migration and recombination, which are the basis of cell differentiation. This feature provides practical evidence for us to understand the origin of animals, especially the origin of animal embryo development mode," said Yin.