TECH 70 years of forest development: How does China make the world greener?

70 years of forest development: How does China make the world greener? 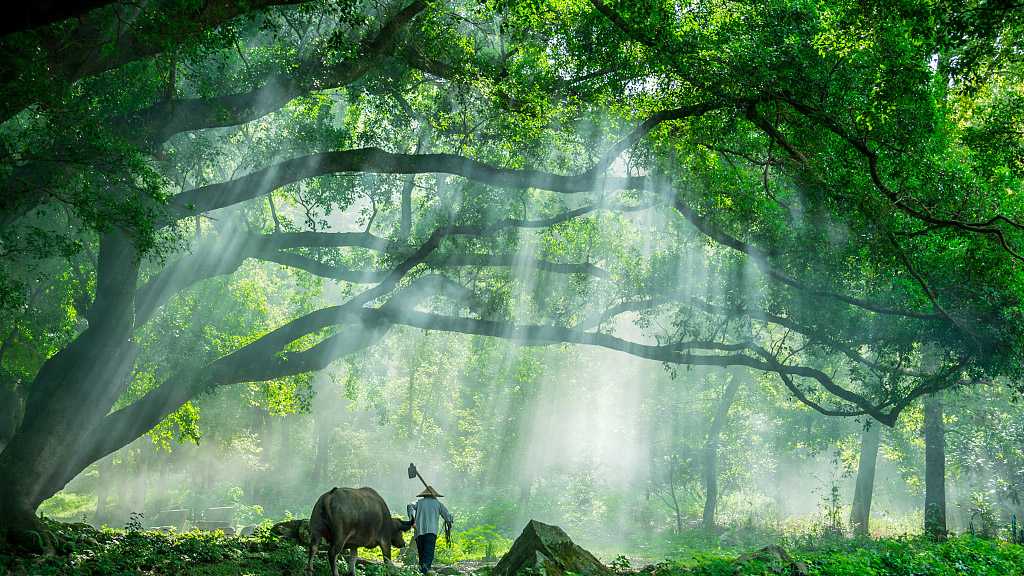 The forest coverage of China's eastern Fujian Province was 66.8 percent last year, the top ranking in the country for 40 years. (Photo: VCG)

We all know the lives of people on the planet depend on air and water, but not everyone is aware that forest plays an essential role. The forest is home to 80 percent of the world's terrestrial biodiversity consisting mainly of trees. It can absorb and store carbon, conserve soil and water, provide oxygen and resources.

Since NASA revealed satellite data showing that human activities in China and India have contributed the most to global greenery expansion, people around the world have given both countries green thumbs. According to the data, 42 percent of China's contribution to the global greening trend stem from programs to conserve and expand forests.

What did China do to improve its forests? 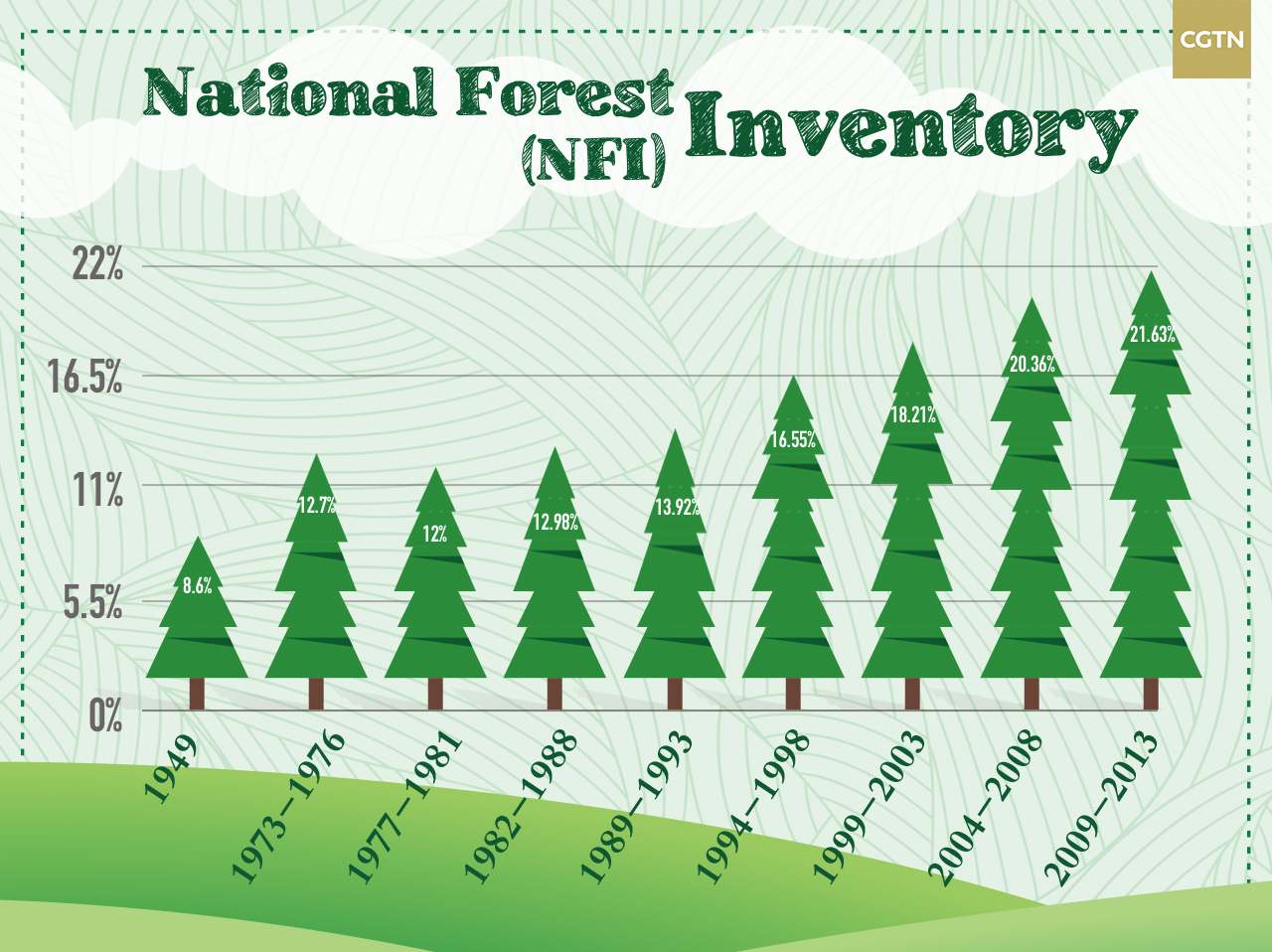 China's National Forest Inventories show the forest change since 1949, the year the People's Republic of China was created. (Photo: CGTN)

China has kept putting great efforts on restoring forests across the country. The 8th national forest inventory (2009-2013) shows the forest coverage has increased to 21.63 percent, while it was only 8.6 percent 70 years ago when the People's Republic of China has founded in 1949. The results of 9th national forest inventory (2014-2018) hasn't been revealed by the National Forestry and Grassland Administration yet, but the latest data shows forest coverage in China is 21.66 percent.

The forest is playing a significant part in stabilizing the climate, regulating ecosystems and protecting biodiversity. China has become one of the fastest growing forest resource countries in the world, so how does China achieve that?

The success of forest recovery depends on strategies including developing forests in a scientific way, promoting forestry education, as well as using law and regulations to manage forest resources. 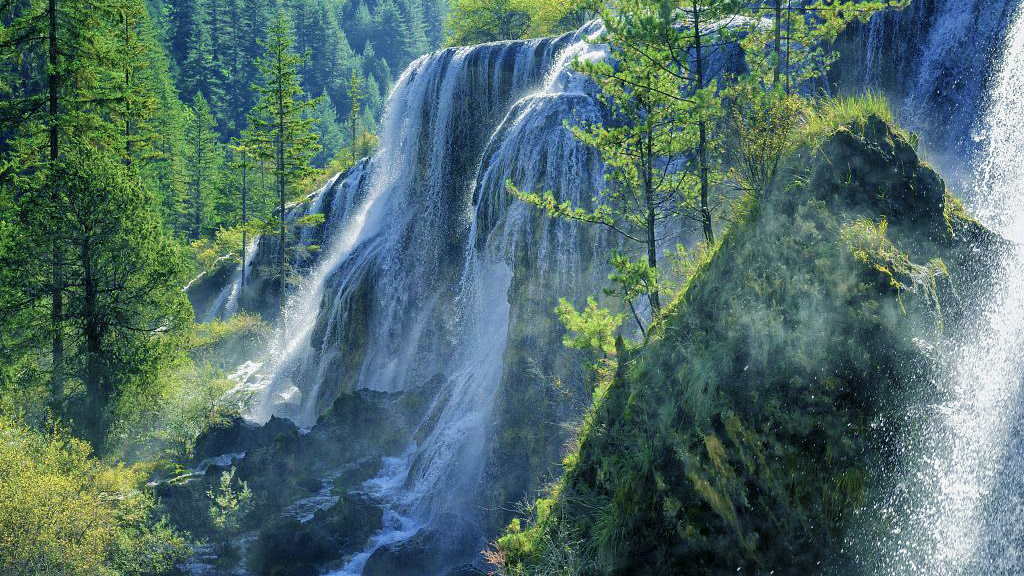 After the flood disasters happened in the Yangtze and Songhua River basins in 1998, China launched the Natural Forest Protection Program, which became an important indicator for the transformation of China's forestry from timber production to ecological construction. About 300 billion RMB has been put into the project during the past 21 years, and the results are distinctive.

Another famous program Gain for Green Program started in 1999. Sichuan, Shaanxi and Gansu provinces took the lead in launching the project to return farmland to forests. Since then, more and more places have joined in. Among the six key forestry programs conducted by the National Forestry and Grassland Administration, Gain for Green Program is the one with the largest investment, the widest coverage and the highest participation by the public.

Last year, China decided to carry out a larger national green campaign. By 2035, the national forest coverage is expected to be 26 percent.

But climate change, the decline of biodiversity and other environmental problems are still there and threaten our mother planet. Yes, humans are making the world greener, but we still have a long way to go.