TECH A decade of benefits from supercomputer Tianhe-1

A decade of benefits from supercomputer Tianhe-1 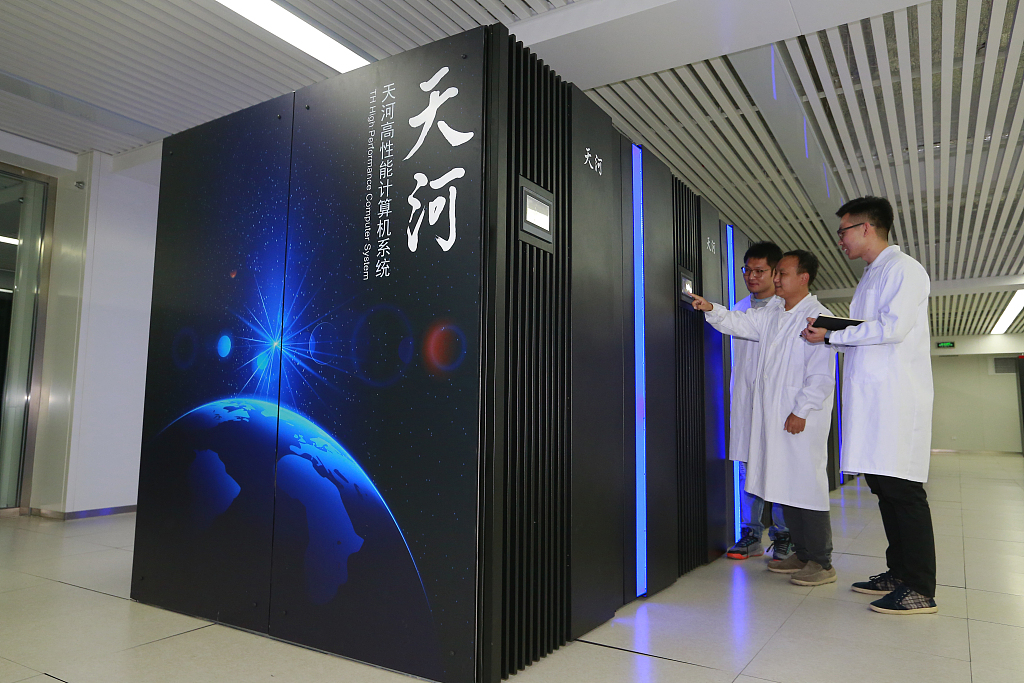 TIANJIN, Jan. 16 (Xinhua) -- China has seen great benefits from its first petaflop supercomputer the Tianhe-1, which was debuted a decade ago.

The computer has served nearly 6,000 customers in the past 10 years, bringing about 10 billion yuan (about 1.45 billion U.S. dollars) in economic benefits for companies, said Zhang Ting, with the National Supercomputing Center, in north China's Tianjin Municipality.

"In the past decade, the Tianhe-1 worked in full gear for more than five years," Zhang said. "It currently operates more than 8,000 computing tasks every day for almost 6,000 customers from around the country."

The customers include those from both the public and private sectors, Zhang said.

The Tianhe-1 is capable of at least 1 quadrillion calculations per second. It has served in a number of fields, including digital mining research and development, animation, online finance and big data, as well as e-governance of the Binhai New Area in Tianjin.