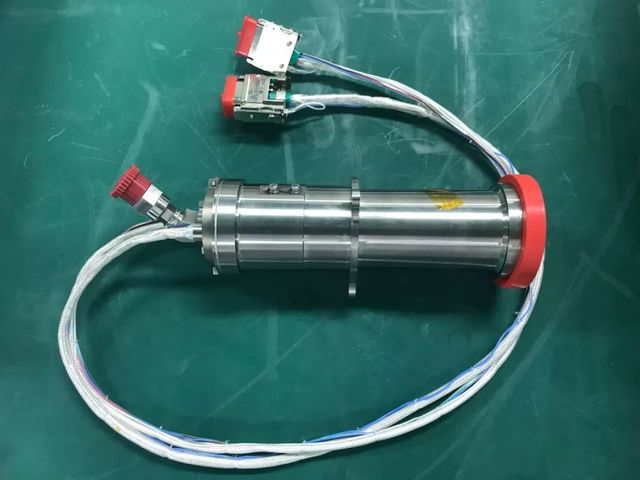 Space travel seems to be all about huge forces: rockets must fly hundreds of times faster than a car in order to conquer the Earth's gravity.

But did you know that space programs are also about creating tiny forces, such as the weight of a short strand of hair?

This is what China's space program has recently achieved, using a "mini jet engine" to produce a force as gentle as just one micronewton.

Why is so small a force needed? It can be used to fine tune the position of satellites. When rotating around the Earth, Moon or any celestial body, satellites' orbit can be affected by the gravity of other planets or light from the Sun, for example. To deal with this, satellites usually have thrusters to put them back on track.

For very precise tasks such as the detection of gravitational waves, the position of a satellite must be fine-tuned to an extreme level.

This is where its thruster comes in. Unlike jet engines on airplanes, this particular machine only emits 1 milliliter of gas per hour.

The technology was tested on the Tianqin-1 satellite, launched in December 2019. The thruster and satellite were produced by the China Academy of Space Technology, which is a part of the China Aerospace Science and Technology Corporation. They are the second group to come up with such technology, after NASA.