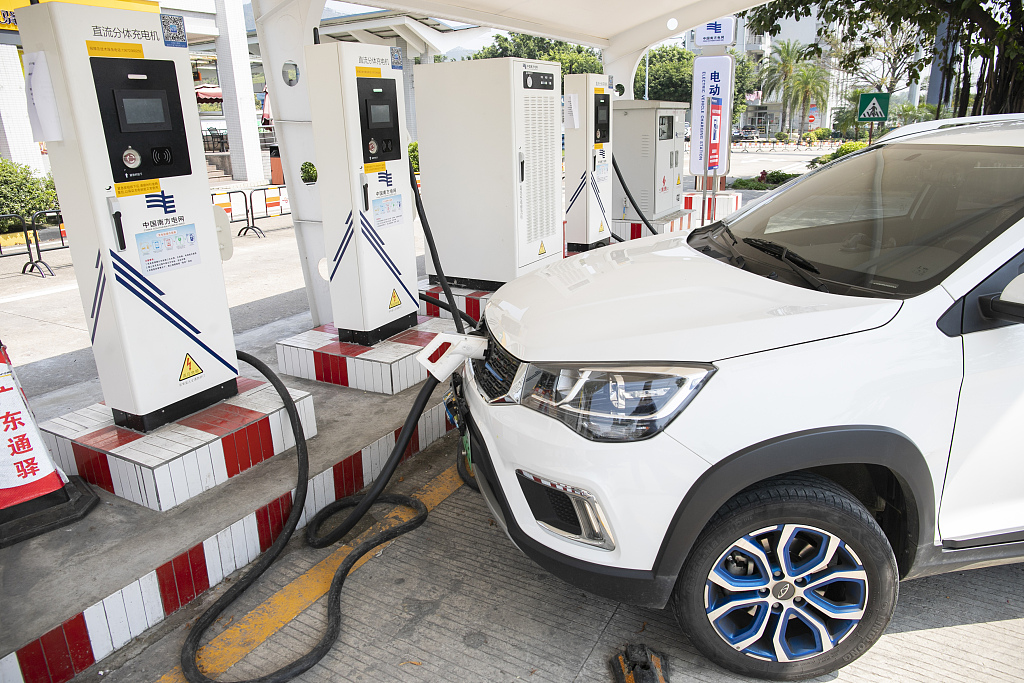 The smart charging pile, launched Wednesday by State Grid Electric Vehicle Service Co, the subsidiary of State Grid Corp of China, is designed based on the A4 paper size, much smaller than the traditional charging pile. Dubbed "E-elf", it can be hung on or embedded into the wall.

The company aims to install about 200,000 of such smart charging piles in major cities across China by 2020, executives said at the launch ceremony.

The move came amid China's enhanced efforts to significantly improve its charging technologies and facilities within three years. The country aims to optimize its charging infrastructure to give the NEV sector a boost.

The total number of electric cars in China amounted to 2.61 million last year, up 70 percent from a year earlier, according to the Ministry of Public Security.

Having adopted various incentives, China had more than 600,000 traditional charging piles as of 2018. But data showed the charging infrastructure is still insufficient.