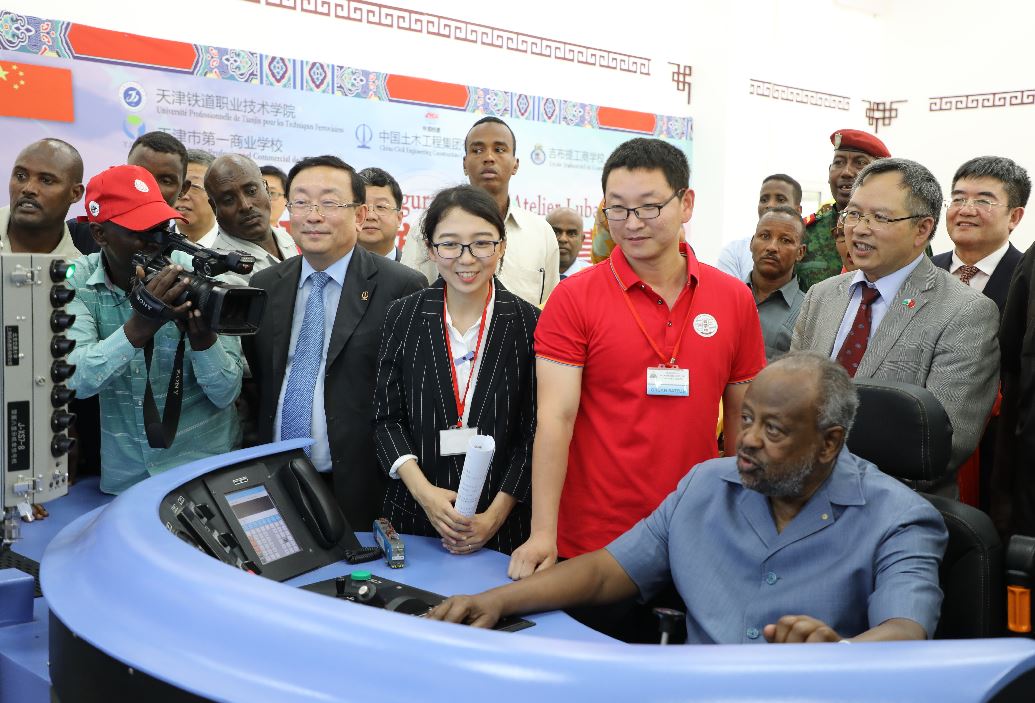 Djibouti (People’s Daily) -- Africa's first Luban Workshop was launched in Djibouti on Thursday with the aim of supporting technological training for African youth and promoting youth innovation and entrepreneurship.

The workshop, which is the first of 10 Luban workshops to be established across the African continent, is expected to boost Djibouti's overall development through training of the country's youth. 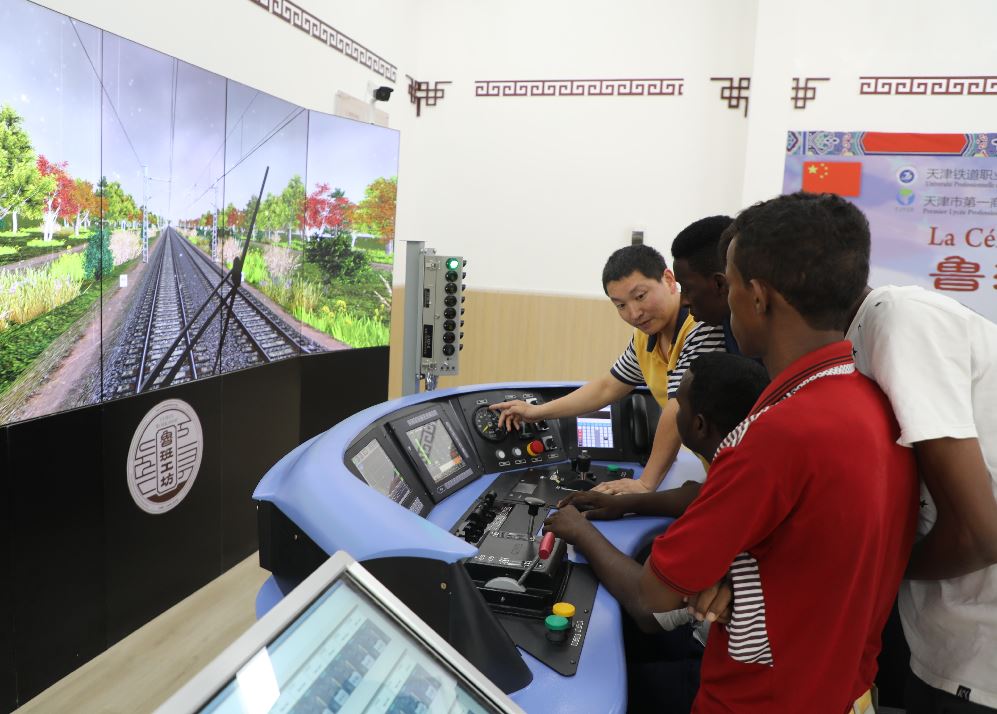 Guelleh said that the commencement of the workshop has the potential to improve the quality of students, better serve development projects across the country, as well as provide well-trained talent to the country.

Noting various important infrastructure projects built in Djibouti in the last few years, Guelleh stressed that the Luban workshop will "further enhance the competitiveness of Djibouti through the development of successful young talents." 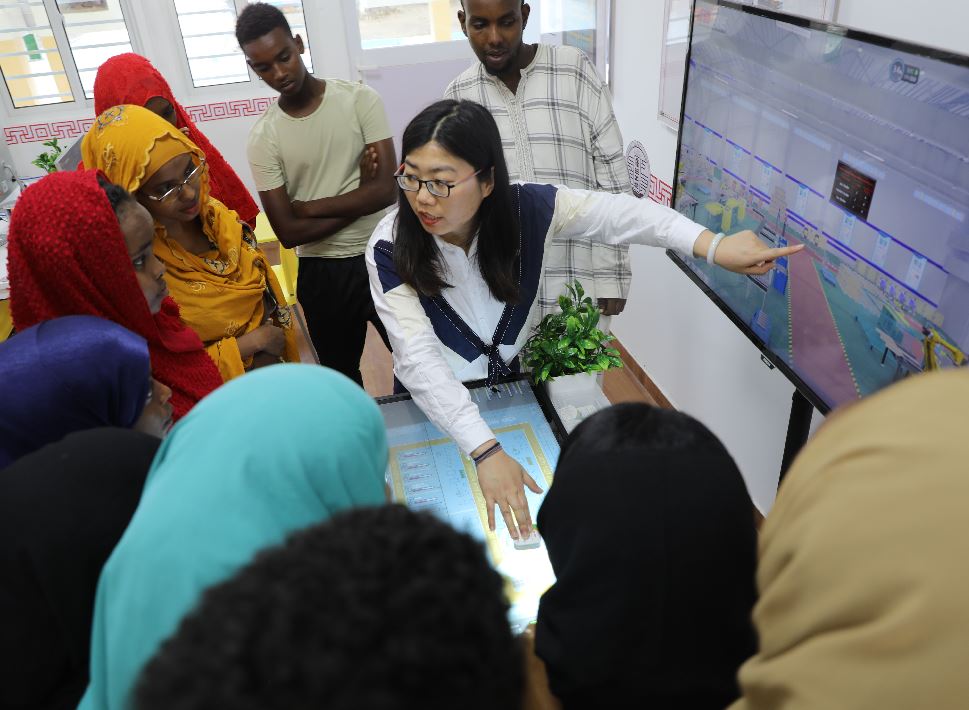 He described the various positive outcomes the Horn of African country achieved due to its "successful" cooperation with China, mainly in the areas of infrastructure and human resource development endeavors.

The Djibouti president urged the country's Ministry of Education and other education sector stakeholders to pay particular attention to vocational education so as to meet the country’s needs through talent cultivation. 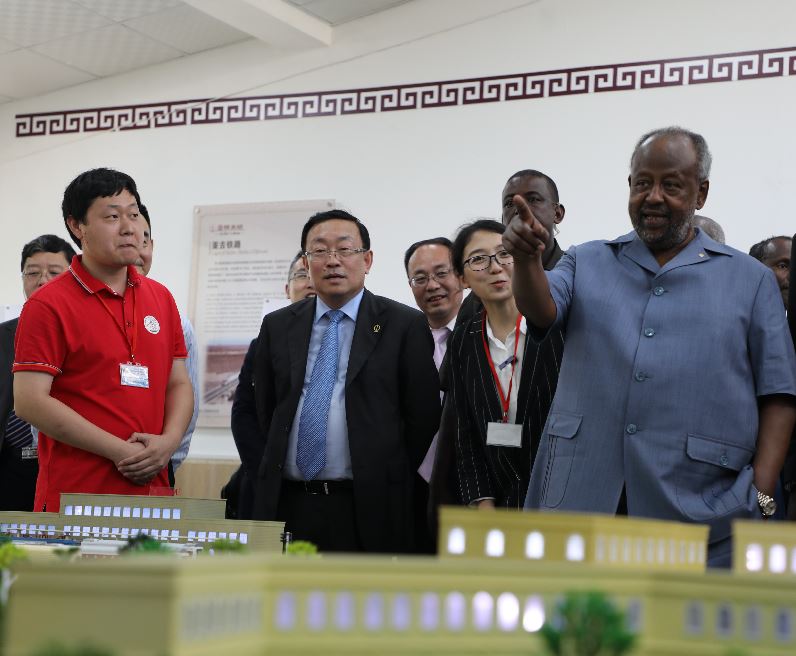 The CCECC established the workshop with academic support from Tianjin First College of Commerce and Tianjin Railway Technical and Vocational College.

The Addis Ababa-Djibouti Railway, the first multinational electrified rail line in Africa, was built by CCECC to Chinese standards. The practical education base of the Luban workshop is located at the Nagad Station on this railway. 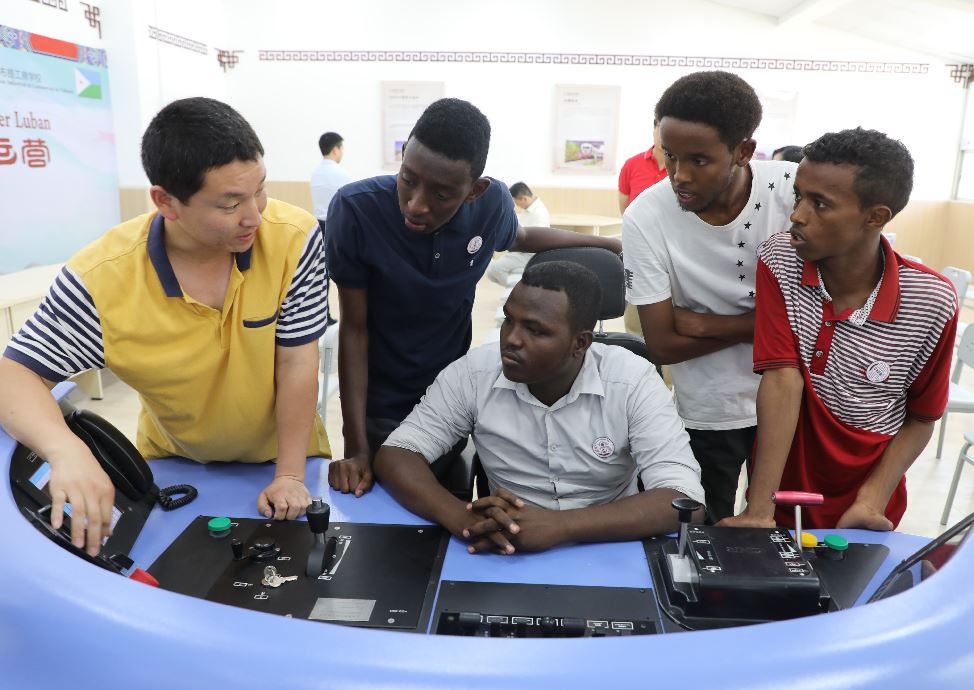 Yuan Li said that the workshop will "cultivate professional talents for Djibouti in line with national development needs."

Yuan stressed that the workshop, by providing effective vocational training for youths, will boost the country's economic development. 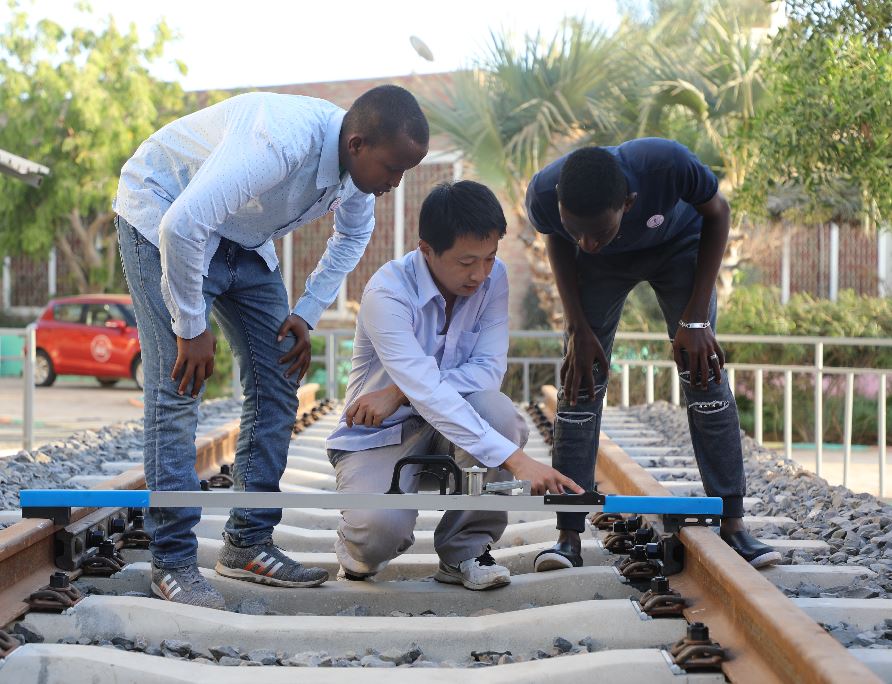 The Luban Workshop has a number of high-standard teaching areas such as the railway operation training zone, locomotive simulated driving training zone and the enterprise simulation management training room at Djibouti Business School. 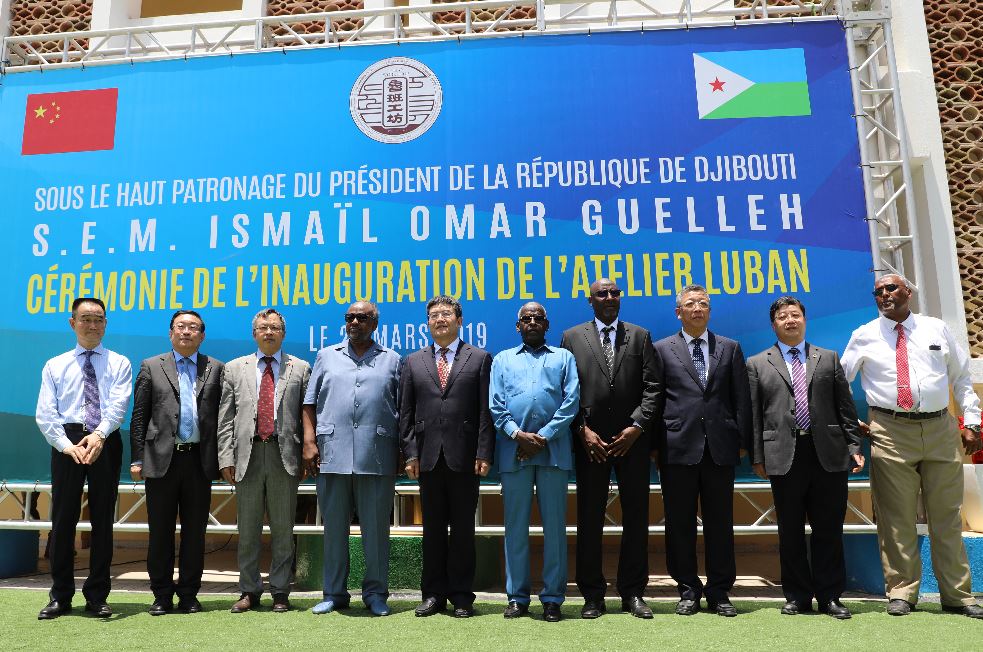