NASA has made it clear they want astronauts back on the Moon in 2024, and now, they are zeroing in on the Red Planet – the US space agency confirmed that it wants humans to reach Mars by 2033.

Jim Bridenstine, NASA's administrator, said Tuesday that in order to achieve that goal, other parts of the program – including a lunar landing – need to move forward more quickly. 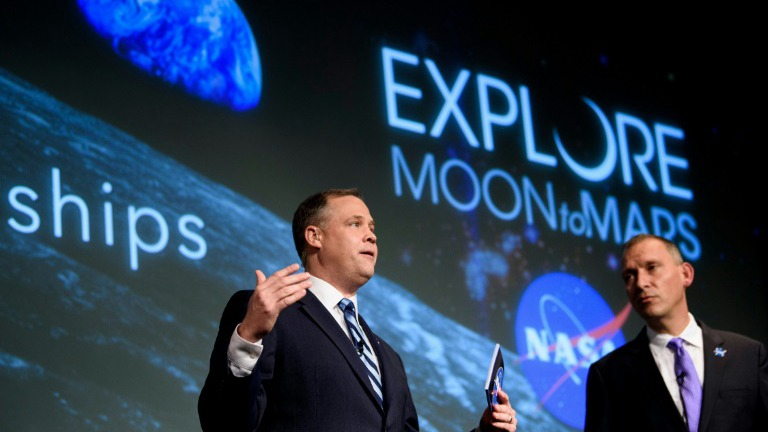 "We want to achieve a Mars landing in 2033," Bridenstine told lawmakers at a congressional hearing on Capitol Hill.

"We can move up the Mars landing by moving up the Moon landing. The Moon is the proving ground," added the former Republican congressman, who was appointed by President Donald Trump. 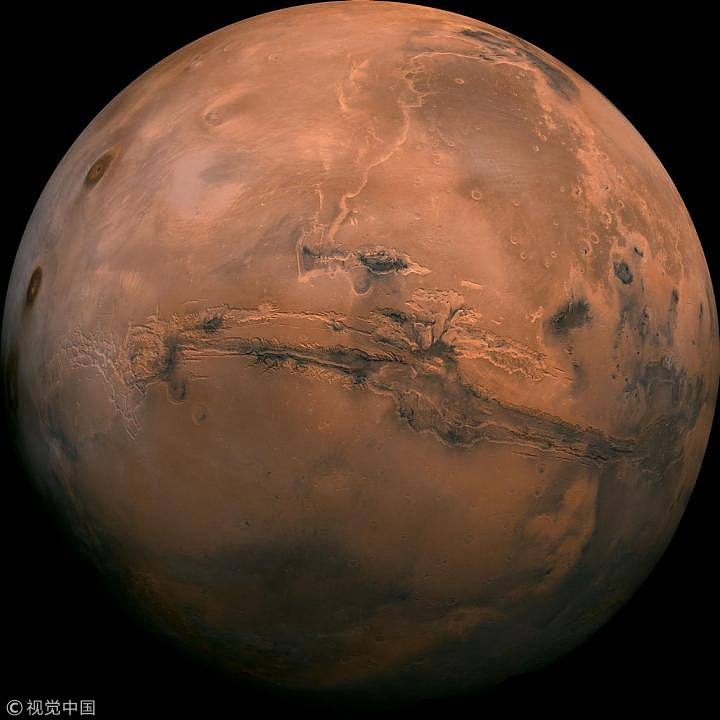 NASA is zeroing in on Mars, saying it wants humans to reach there by 2033. (Photo: VCG)

NASA is racing to enact the plans of Trump, who dispatched Vice President Mike Pence to announce that the timetable for once again putting man on the Moon had been cut by four years to 2024.

The new date is politically significant: it would be the final year in Trump's eventual second term at the White House.

Many experts and lawmakers are concerned that NASA cannot make the deadline, especially given the major delays in the development of its new heavy-lift rocket, the Space Launch System, which is being built by aerospace giant Boeing.

Any mission to Mars would take at least two years, given the distance to be traveled. Getting there alone would take six months, as opposed to the three days needed to reach the Moon.

A round trip to Mars can only take place when the Red Planet is positioned on the same side of the Sun as Earth – that occurs about every 26 months, so the dates are 2031, 2033, and so on.

In 2017, a NASA budget bill set 2033 as the target date for the first manned mission to Mars, but NASA itself has talked about the "2030s" in its roadmap.

NASA wants to learn how to extract and use the tons of ice at the Moon's south pole.

"The intent of course is to not just get humans to the surface of the Moon but prove that we can live and work on another world."

Democratic lawmaker Eddie Bernice Johnson, the chair of the House Committee on Science, Space and Technology, asked Bridenstine to put a price tag on the new schedule.

The NASA chief said he would make his updated budget request by April 15.