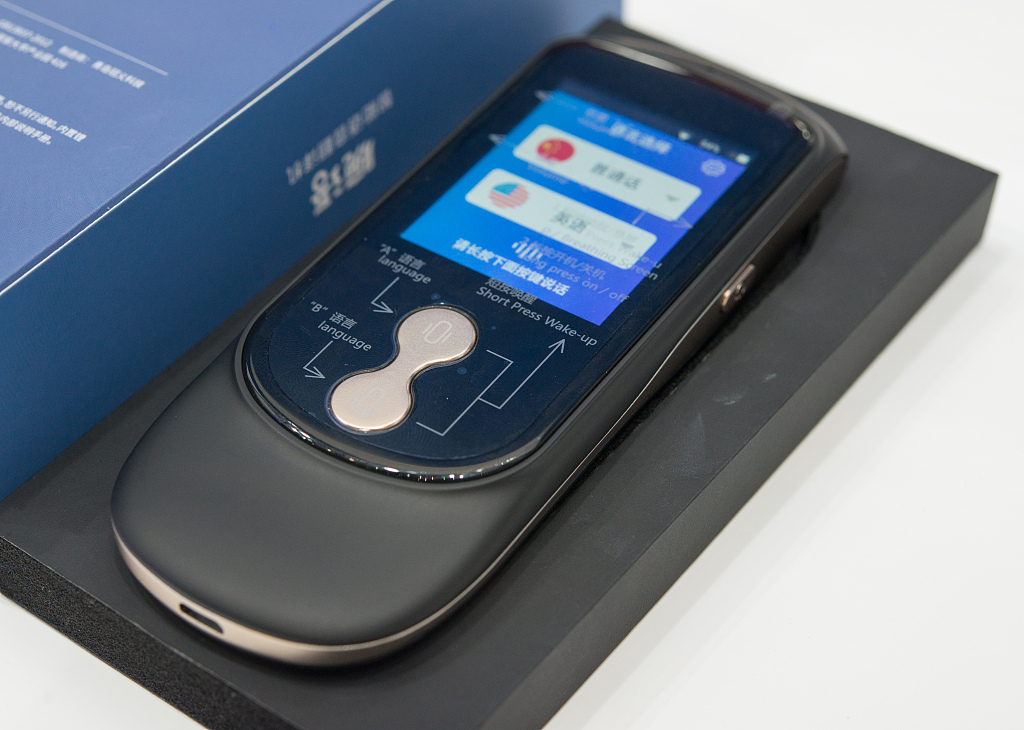 It can translate Chinese into English, Japanese and German and vice versa, according to the Beijing-based Intellectual Property Publishing House.

Its accuracy in two-way translation between Chinese and Japanese has reached 95 percent, the publisher said.

It took more than a decade for the publishing house to develop the system, which adopts the natural language processing algorithms and a computational model to process and optimize the specific terminology and sentence pattern in patent documents.

The application of such systems presents a huge market because it can help researchers and patent reviewers save time and money, said the report.

Zhu Mingang, chairman of the publishing house, said it is worth investing in machine translators to increase efficiency, but human proofreaders and writers of patent documents should not be replaced by machines.