It is the first time in the world that missing children have been located by using facial recognition technology, according to the report. 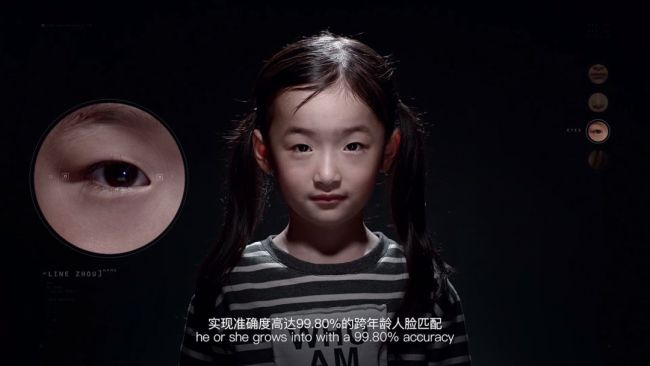 Searching through the massive data provided by Sichuan province's public security authority, the AI technology, which was developed by Tencent, was able to match the lost children's faces at different ages in the decade that they were missing. DNA tests were also conducted to verify the accuracy of the results.

The new technology is believed to be a breakthrough in the battle against human trafficking as lost children's facial appearances could change dramatically in 10 years, making the search for them even more difficult.

The problem of cross-age facial recognition has been conquered by researchers at the Tencent YouTu Lab, which is an open platform on AI.

Through simulation modelling of the complicated changes in the human faces at the ages between 0-18, researchers at the Tencent YouTu Lab were able to construct an algorithm model that can reach an accuracy of over 96 percent in cross-age facial recognition. 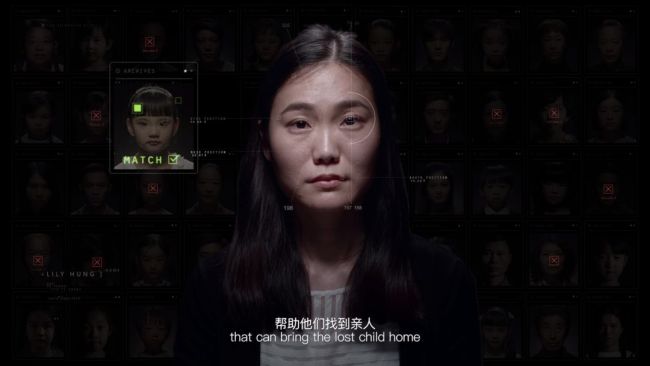