The Ministry of Education has approved 35 universities to set up an artificial intelligence major and some of them, including Peking and Tsinghua universities, will recruit students this year, the 21st Century Business Herald reported Friday. 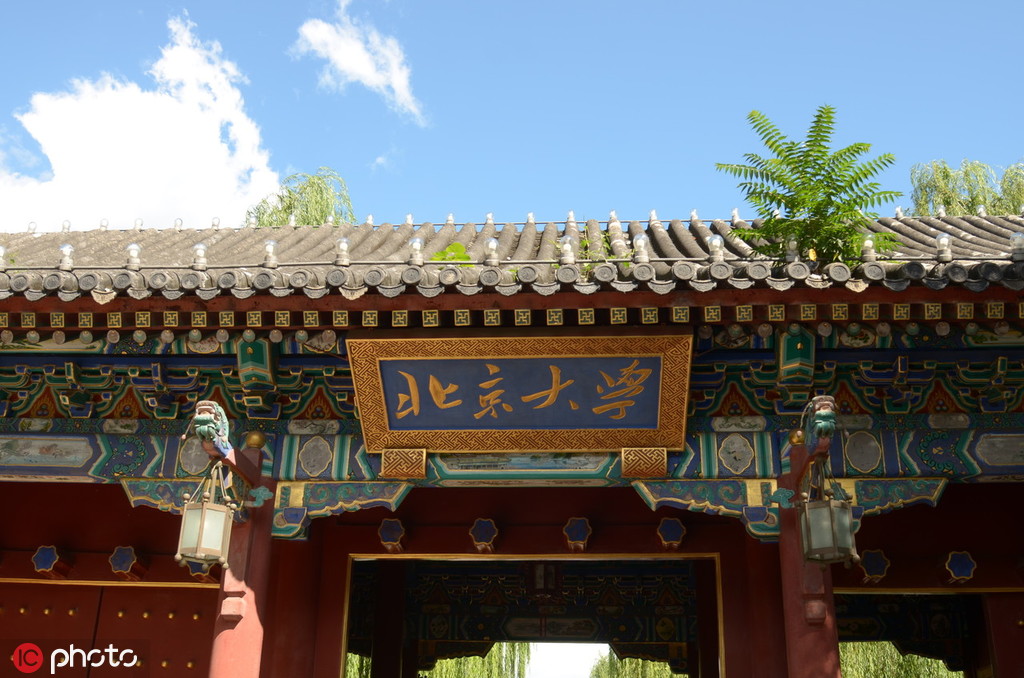 On May 18, Peking and Tsinghua universities announced their plans for the AI major as Peking University launched a robot engineering major and Tsinghua University set up an AI school to recruit students this autumn.

It will be the first time for the AI major to recruit students independently this year, as some 10 million students will sit for the national college entrance exam, or gaokao, next month and most will select future majors soon.

The establishment of a new major has reflected the demand for talent in society. In February, the Ministry of Human Resources and Social Security published a list of 15 new careers, including AI engineers and technicians.

The AI major has just followed the trend of social demand for talent in the industry, like what has happened to the big data field.

A recent report from Tsinghua University showed that China had a talent shortage of 1.5 million to meet demand in the big data field in 2018, and by 2025, the shortage might reach 2 million.

The AI industry has faced large potential development and a shortage of talent, said Deng Zhidong, a professor from Tsinghua University.

"A consensus in the AI industry is that the shortage of AI talent is at the level of millions, and now some enterprises have offered annual salaries at hundreds of thousands of yuan to millions of yuan," Deng said.

Experts have paid attention to the establishment of new majors relating to AI in Chinese universities at the beginning of this century, and they set the discipline as intelligent science and technology at a meeting 18 years ago.