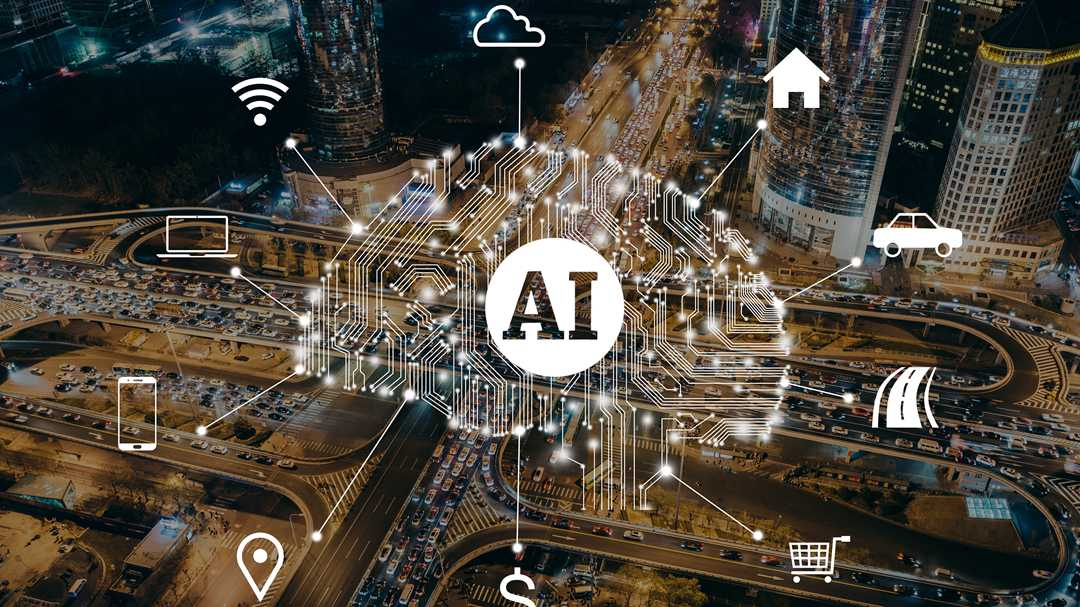 While making a speech at the online summit of the 2020 World Artificial Intelligence Conference that opened Thursday, Hoffman said that AI is expected to boost local economies by up to 26 percent by 2030. GSMA is an international association in the mobile industry and GSMA Ltd. is its wholly-owned subsidiary.

"The world sees that China is investing heavily in AI, and aiming to connect and upgrade the entire Chinese industry by 2025," said Hoffman.

He said China has more data or connected users than any other country, and AI gets better and more accurate with more data.

Hoffman noted that China also benefits from a high adoption of new applications, and the population size means more AI-use cases which can then be tested and tweaked in short cycles, thanks to varied market expectations.

In addition to established players such as Baidu, Alibaba, and Tencent, there is also a flourishing AI start-up ecosystem with capital from both the state and private sectors, he said.