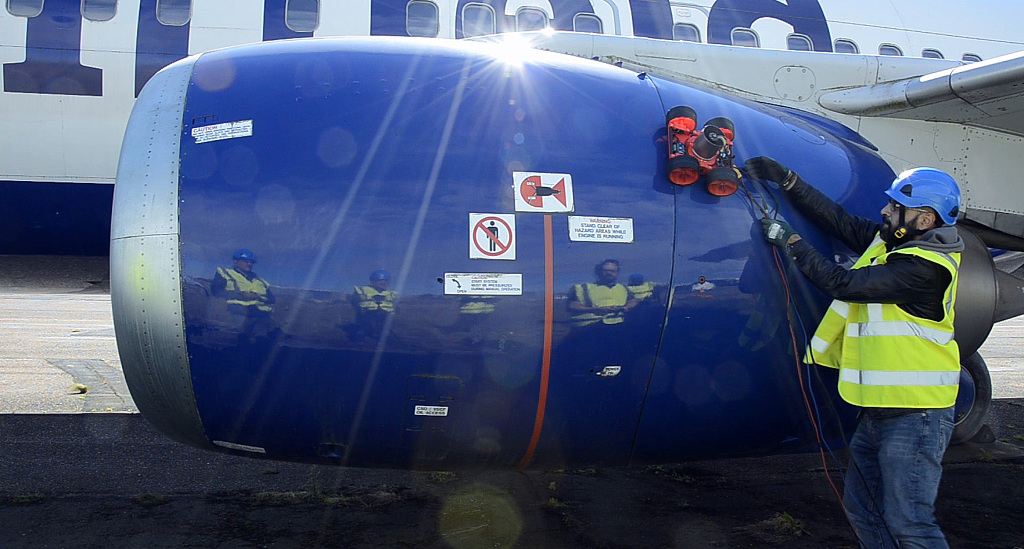 A robot developed by Sweden’s Lulea University of Technology has survived field trials inspecting a Boeing 737 jet, which could mean another job taken out of the hands of humans. (Photos: VCG) 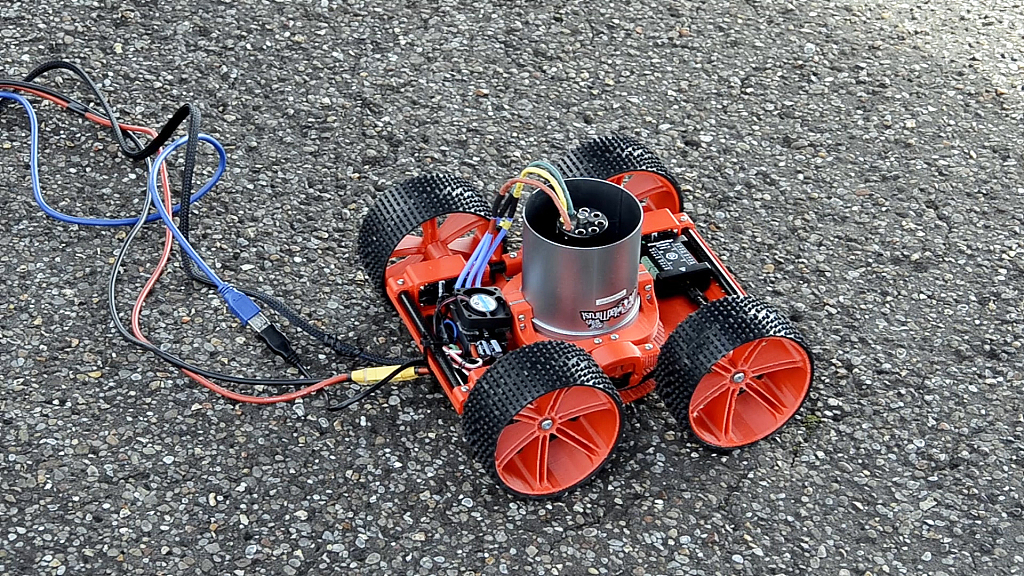 Utilizing a powered air suction system on its underside, the Vortex Robot was able to climb all of the plane's smooth surfaces regardless of their curvature or inclination, moving in any orientation. 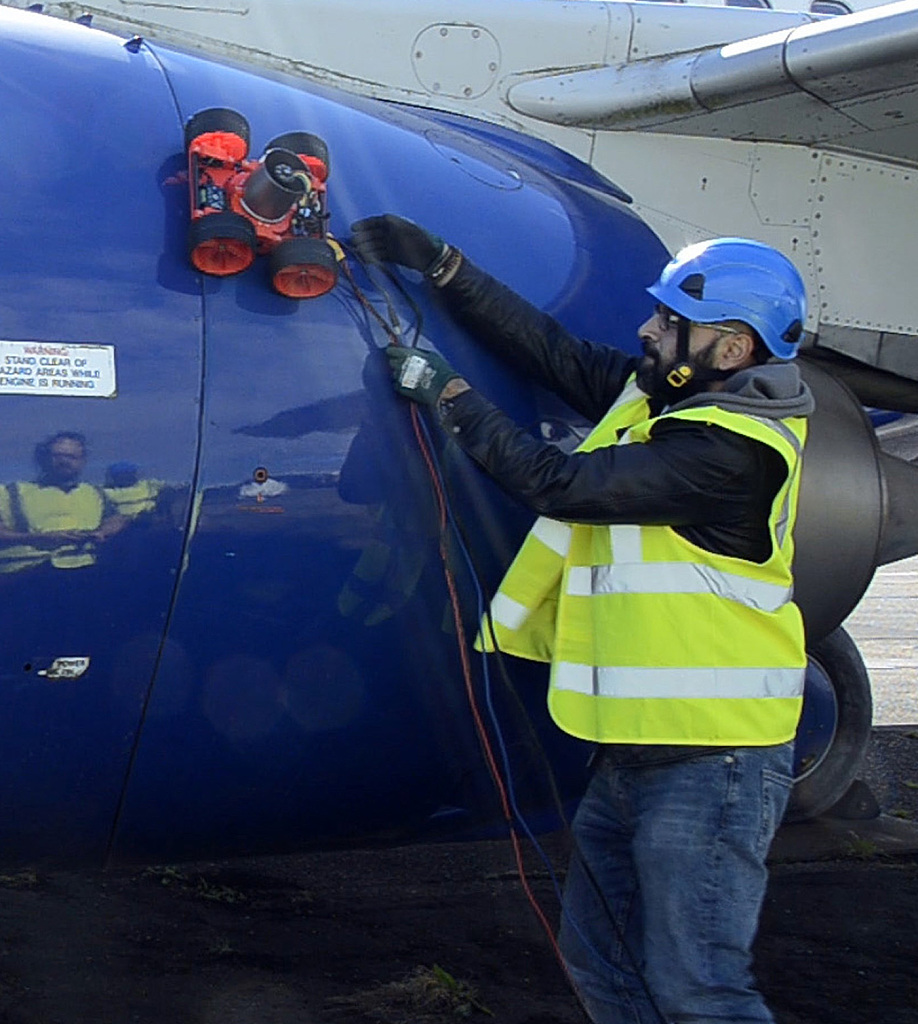 Inspections for structural damage on aircraft were used to be carried out manually with a hand-held sensor through so-called non-destructive testing, which is time consuming, costly and subject to human error. 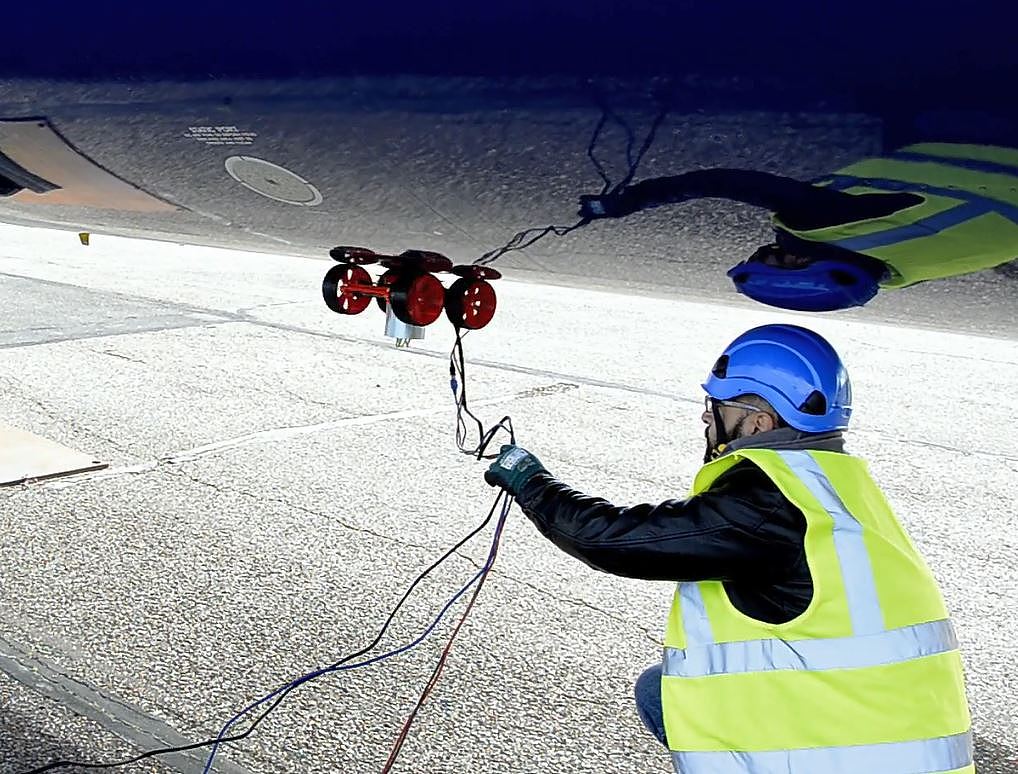 The new robot will ultimately wirelessly and autonomously move across the entire outside of an airplane, using integrated sensors, such as thermal cameras and ultrasound units, to search for defects. In some cases, it would also be able to use drills, lasers or other onboard for repairs.