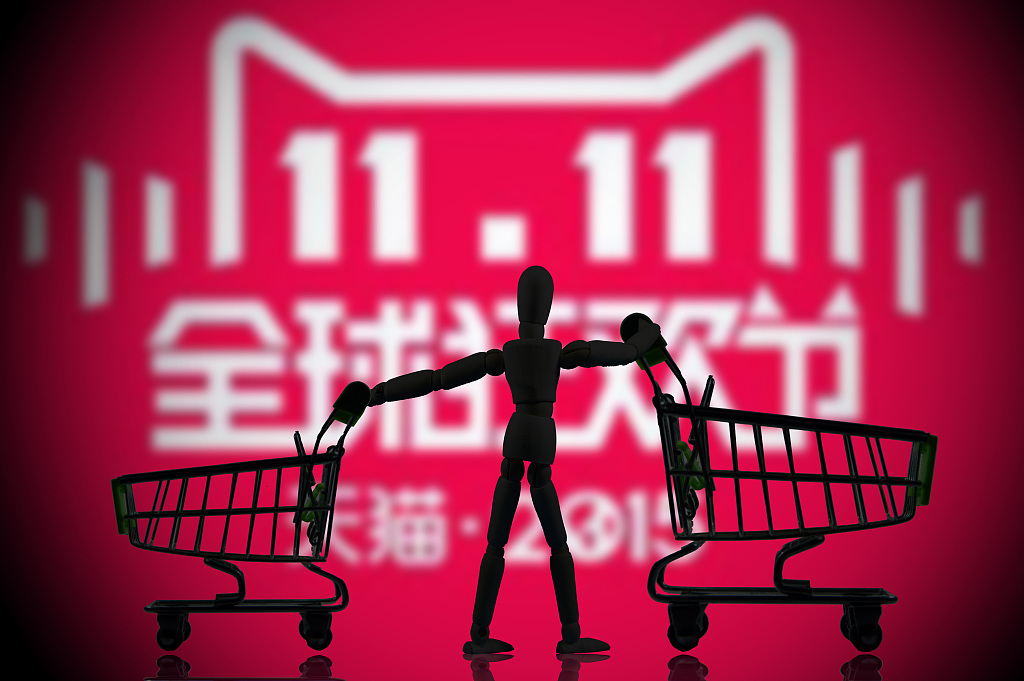 HANGZHOU, Nov. 9 (Xinhua) -- China's Alibaba is seeking large-scale deployment of a self-developed liquid-cooling technology on the processors in its data center prior to the arrival of the Double 11 shopping spree Monday.

The new tech launched Thursday by Alibaba Cloud, the cloud service provider under Alibaba Group, is a special liquid coolant whose function is similar to soaking Alibaba's numerous processors in cool water.

It is part of Alibaba's efforts to promote a more environmentally friendly annual online sales promotion, according to the company.

Alibaba now offers computing services with more than 1 million processors. It would save a great amount of resources if every single processor consumed less energy, the company said.

Its data center was in 24-hour operation at high loads during last year's Double 11, with real-time data processing at its peak of more than 1.7 billion calculations per second.

AI technology will be used in the data center, with algorithm models helping optimize the server load and achieve smarter electric and thermal control.