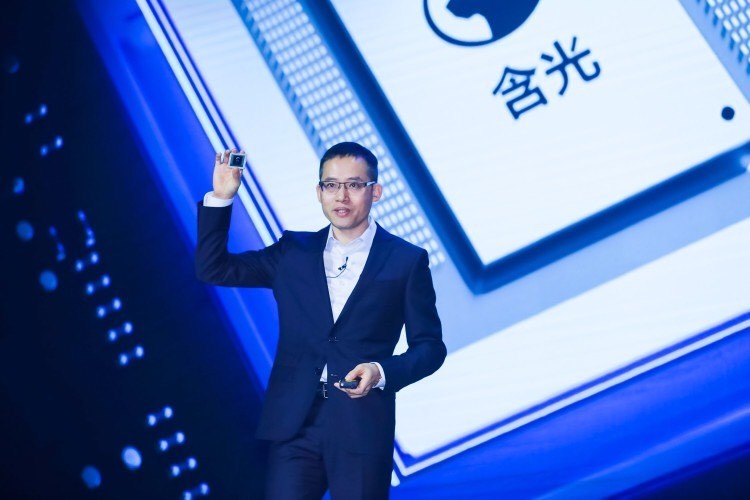 Developed by Alibaba's chip subsidiary Pingtouge Semiconductor, the chip, a neural processing unit, has a computing power 10 times of that of traditional graphic processing units. It can handle more than 78,500 pictures in a second.

Hanguang 800 is expected to significantly enhance Alibaba's computational efficiency in visual search and other applications such as the "city brain," said Jeff Zhang, the group CTO and head of the Alibaba Damo Academy.

The chip business is the first step along Alibaba's long path to be a tech company with synergetic development of software and hardware businesses, Zhang added.

Founded in September 2018 after Alibaba's acquisition of Chinese chipmaker C-SKY Microsystems, Pingtouge launched its first processor XuanTie 910 in July, which can be used in 5G, AI, autonomous driving and other fields.