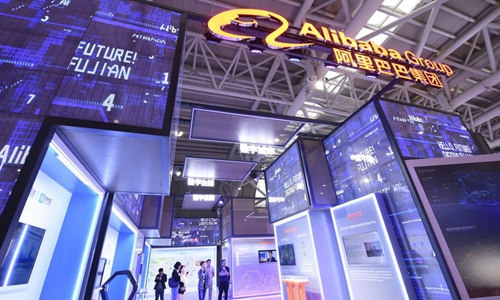 It is also the first for an internet-based company to win this recognition, according to a statement by Alibaba.

Alibaba won the National Technology Invention Award and the National Science and Technology Progress Awards for the company's two projects in Cloud computing and application of coding camera, that was jointly launched with top Chinese universities.

The projects aim to provide solutions for sudden peak in cloud computing services, which is common in Alibaba's business functioning. In 2019, transaction numbers peaked at 544,000 per second during the Double 11 shopping spree, which was 1,360 times the first Double 11 in 2009.

The announcement came amid soaring share prices of Alibaba on Friday, closing high at $223.83, with a surge of 0.92 percent.

Alibaba now stands tall as the most valuable Asian company, as its market value grew to $570 billion in December 2019, according to a report by Nikkei.com.