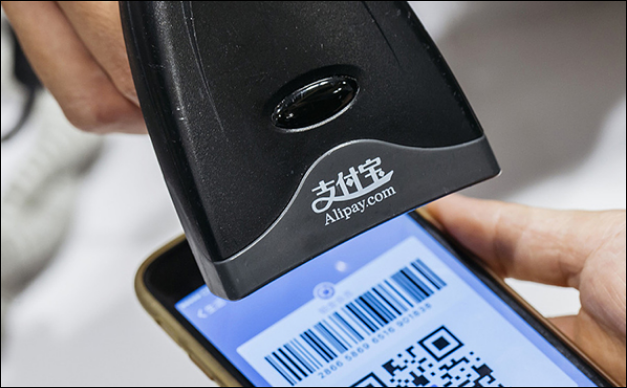 An employee scans a quick response (QR) code displayed on Alipay app at a store in Hong Kong. (Photo: VCG)

Alipay, the country's top mobile payment platform, announced on Tuesday a major anti-fraud upgrade on its application by teaming up with 26 public security departments nationwide.

The new function, dubbed "Security Guard", allows users to set up related accounts among family members or close friends. Should any abnormalities on transactions occur, the system would send out alerts to all related accounts in order to prevent the fraud from materializing and minimize loss of funds.

"Security is the lifeline of Alipay, and we hope to fight fraud in a manner as harsh as drunk driving," said Rui Xiongwen, vice-president of Ant Financial, Alipay's parent company.

Alipay users can choose to delay payment for two hours or 24 hours and raise an alert on the platform if they deem such transactions potentially misdirected or fraudulent.

The system has been linked to local public security authorities to help freeze any transactions in doubt. The money will be credited back to the user's account if authorities determine fraud has been committed.

A number of local anti-fraud centers in cities like Beijing, Shanghai and Shenzhen also pledged to cooperate with Alipay on financial security education and anti-fraud alarming systems.