HANGZHOU, Oct. 21 (Xinhua) -- All of the games developed by Tencent will be equipped with an anti-addiction system to prevent juvenile users from indulging, according to the company's COO Ren Yuxin. 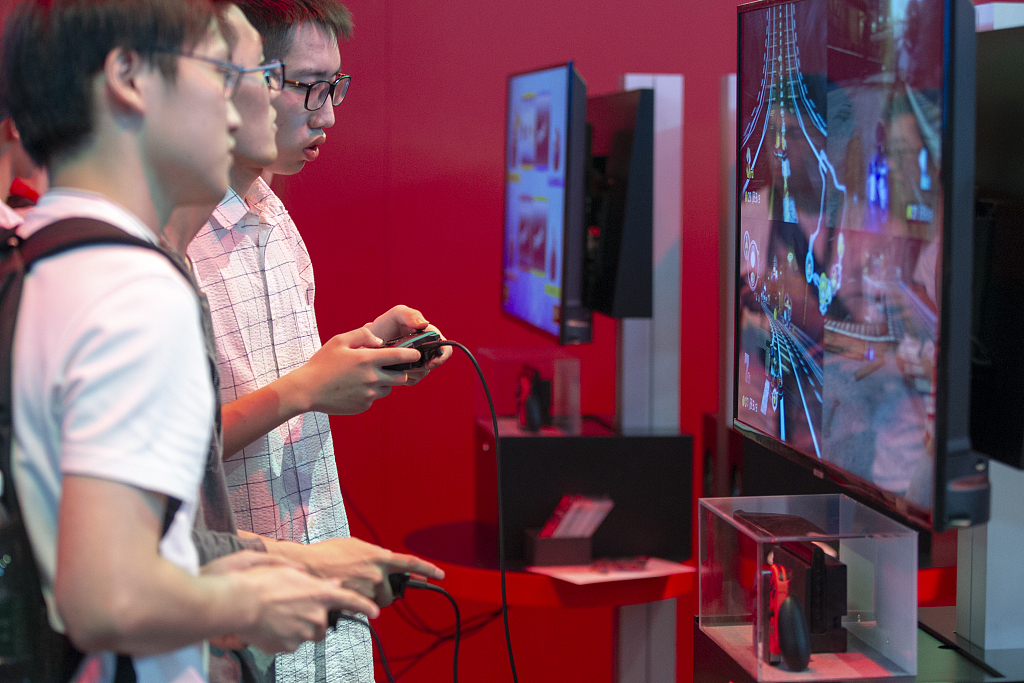 Games that fail to meet the requirement by the end of the year will be taken down, Ren said Sunday at the on-going World Internet Conference.

Ren said Tencent has rolled out a set of measures since 2017 to ensure a healthy online experience for juveniles, whose game time and consumption have been obviously contained.

The internet giant has launched another big data-based project to eliminate toxic content on short video and live-broadcasting platforms, he added.