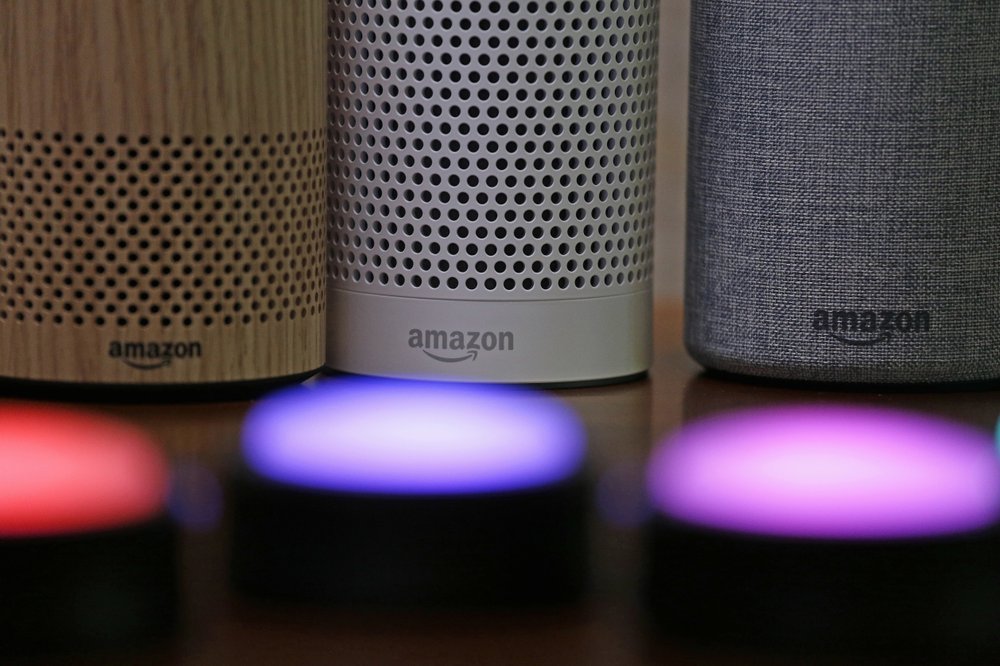 In this Sept. 27, 2017, file photo, Amazon Echo and Echo Plus devices, behind, sit near illuminated Echo Button devices during an event announcing several new Amazon products by the company in Seattle. (Photo: AP)

Amazon says it saves such commands to improve the service. But the practice has raised concerns with privacy experts who say the recordings could get into the wrong hands, especially as Amazon and other companies use human reviewers rather than just machines.

Previously, users had to go into Alexa’s settings and delete recordings manually. Users can now ask Amazon to automatically delete recordings after three months or 18 months. But users need to specify that in the settings, as recordings are kept indefinitely by default. And there’s no automatic option for immediate deletion. Users would still need to do that manually.

When users ask for automatic deletion, a warning will pop up saying that doing so could degrade Alexa’s ability to respond or understand users.

Amazon will also let users request deletions through an Alexa voice command. The use of human reviewers will continue.

Tech companies have been reviewing their practices in light of privacy concerns. There’s greater concern when humans are involved because of the potential for rogue employees or contractors to leak private details embedded in the voice commands.

When Facebook starts selling a new version of its Portal video-calling gadget next month, the company will resume using humans to review voice interactions with the device. Users will be able to decline, or opt out. People on existing devices will get a notification pointing them to the appropriate settings. New Portal users will get the option when setting up.

Google is also restarting the practice of reviewing voice commands to improve its digital assistant, though it’s now making it clear human transcribers might listen to recordings. The company also said it will delete most recordings after a few months, and people can review their recordings and delete them manually at any time.

Apple, which suspended the practice with Siri, also plans to resume it this fall, but only after getting explicit permission. Apple would not say how it will seek permission.

As with Amazon, Microsoft didn’t suspend the use of human reviewers. In response to concerns, Microsoft added language in its frequently asked questions for Skype to say that using the translation service “may include the transcription of audio recordings by Microsoft employees and vendors.”