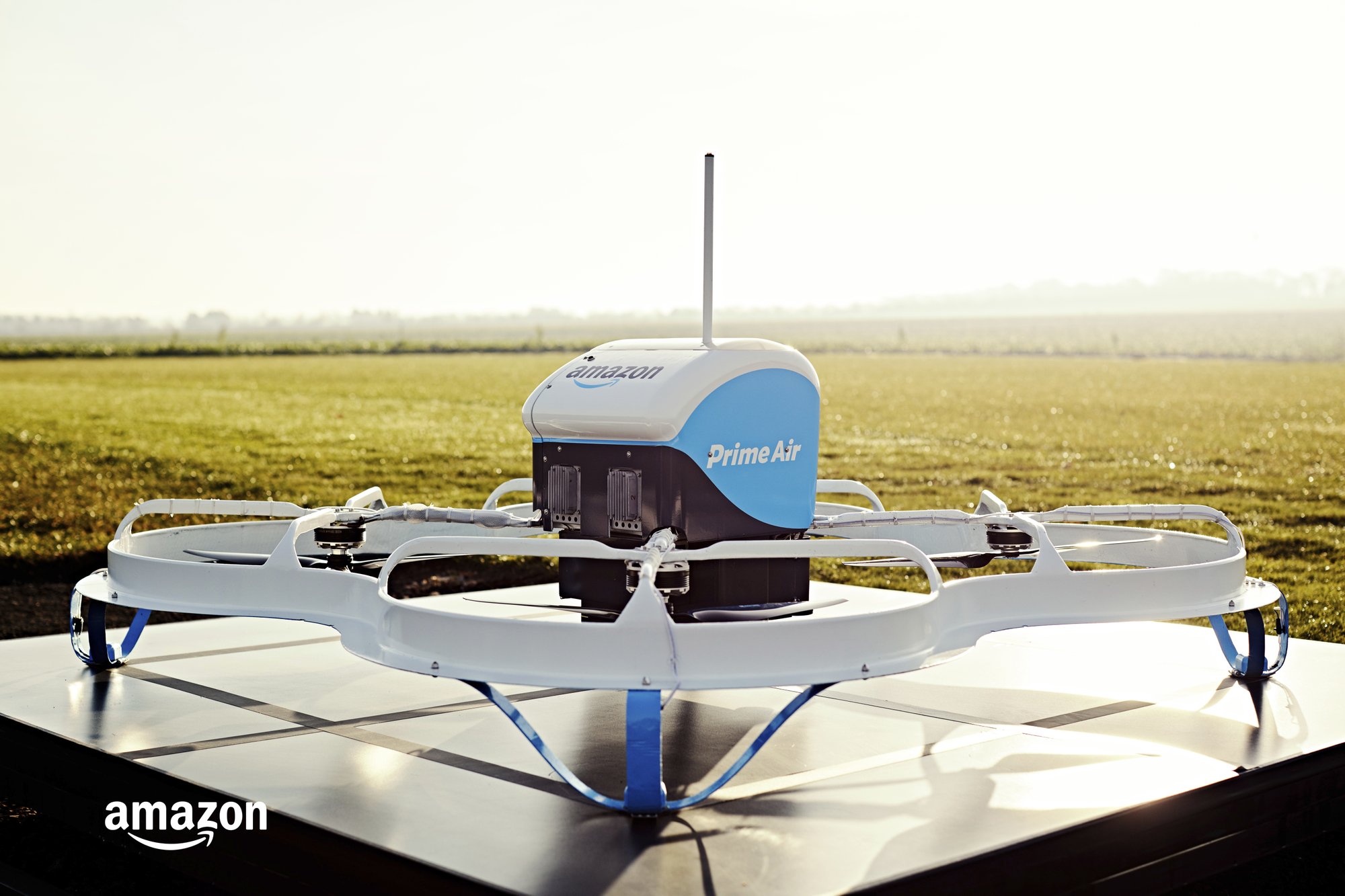 Jeff Wilke, CEO of the company's worldwide consumer division, said Amazon has created a new, electric delivery drone that should be used "within months" to deliver packages to customers.

The electric drone can fly up to 15 miles and deliver packages under five pounds to customers in less than 30 minutes, according to Wilke.

He said Amazon is investing heavily in AI to help drones navigate safely to their destinations, and drop off packages safely.

Since 2012, Amazon has deployed more than 200,000 robotic drives in its operations, according to Brad Porter, vice president of Amazon and engineer of robotics.

The AI event on machine learning, automation, robotics and outer space runs from June 4 to 7 by Amazon, and it has drawn participants from 46 countries such as China, Canada, Australia and Germany.