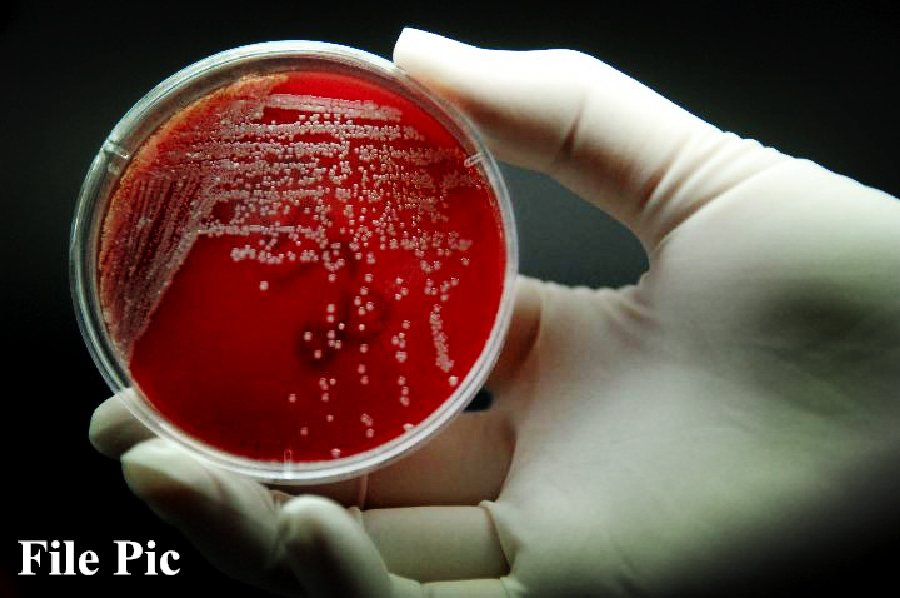 The genes associated with resistance to antibiotics were discovered in soil samples from the Kongsfjorden region, a remote place in the High Arctic, said a study published in the academic journal Environment International on Monday.

Some of the detected genes, which are almost certainly not "local" to the Arctic, can confer resistance to multiple drugs.

The discovery confirmed the spread of blaNDM-1 (called New Delhi Metallo-beta-lactamase-1) into the High Arctic.

By far, a total of 131 such genes have been discovered by scientists, including the one first detected in urban India in 2008.

Since British scientists found the "superbug" in New Delhi's public water supply later, the resistant genes have been found in over 100 countries, including new variants.

It is estimated that some 70 perent of bacteria that cause infections are resistant to at least one antibiotic used to treat them, largely fueled by their overuse.

"What humans have done through excess use of antibiotics on global scale is accelerate the rate of evolution, creating a new world of resistant strains that never existed before," said David Graham, professor of Ecosystems Engineering at Newcastle University in Britain.

"This finding has huge implications for global antibiotic resistant spread," he warned.

By 2050, 10 million people could die each year if existing antibiotics continue to lose their effectiveness, according to the UK Review on Antimicrobial Resistance.