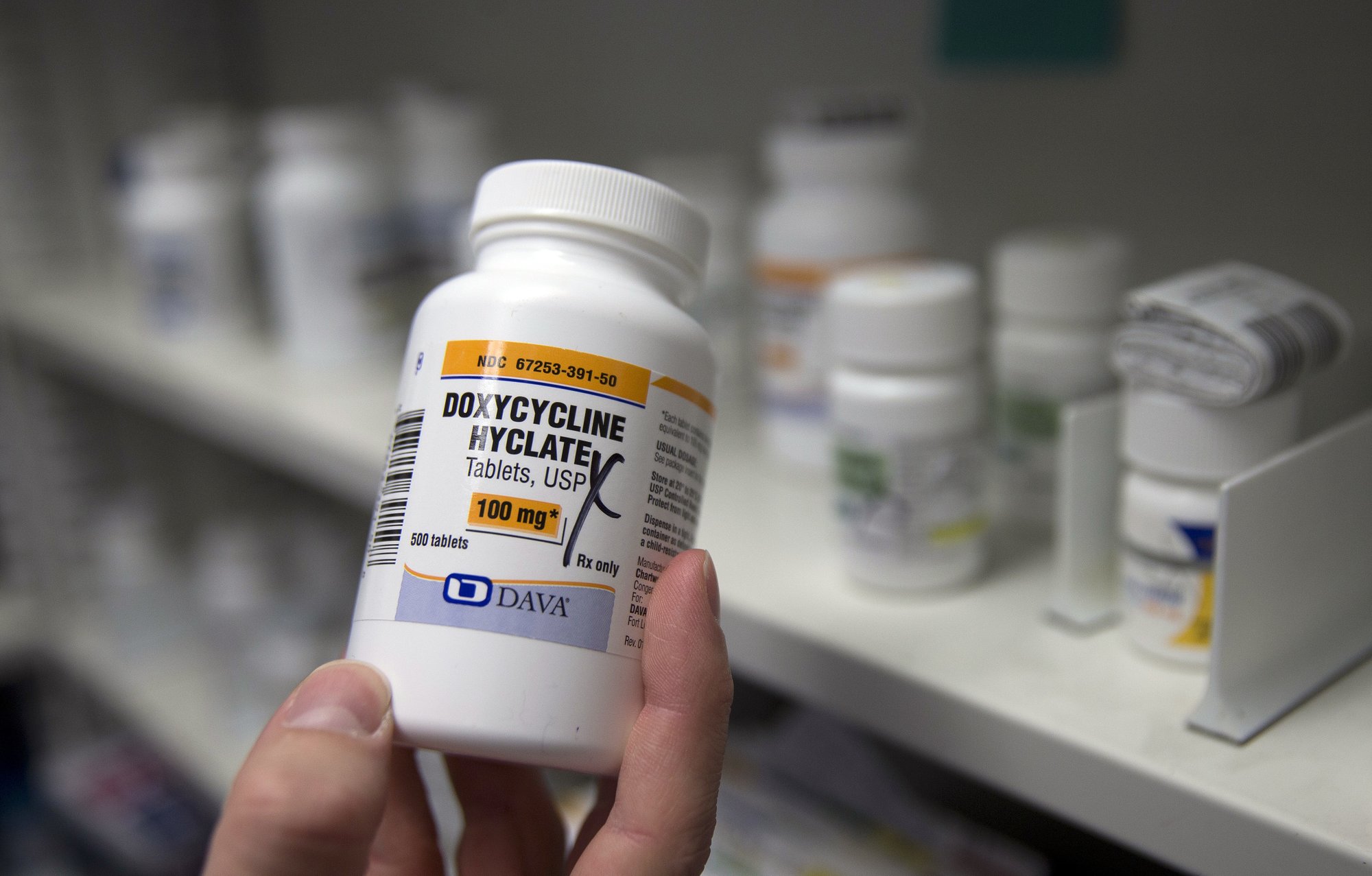 CHICAGO, April 30 (Xinhua) -- Researchers at Washington University School of Medicine in St. Louis have found in mice that treatment with an antibiotic reduces the size of lesions caused by endometriosis.

Studying mice, the researchers found that some of the gut microbes linked to bowel problems also feature prominently in endometriosis. When they treated the mice with the broad-spectrum antibiotic metronidazole, the lesions became smaller, and inflammation also was reduced.

And it was true whether treatment was started before the lesions began forming or after endometriosis already was well-established.

Interestingly, other antibiotics tested in the study, ampicillin, neomycin and vancomycin, did not lessen inflammation or shrink lesions. Moreover, the researchers found that levels of a protective type of gut bacteria were very low in the mice with endometriosis, so they believe that in addition to antibiotics, it may be possible to use probiotics to boost levels of protective bacteria.

The study also suggests that bacteria in the gut microbiome may help drive or prevent progression of the disease.

"This study is exciting as it opens new frontiers in identifying bacterial candidates that can promote endometriosis in reproductive-age women, and it enables us to conduct future studies aimed at developing simpler ways to diagnose endometriosis," said co-author Indira Mysorekar, a professor of obstetrics and gynecology and a professor of pathology and immunology.

The researchers are planning a large, multicenter clinical trial to test the drug metronidazole in women who have the painful condition.

Endometriosis is a chronic problem for up to 10 percent of women aged 25 to 40. About 5 million women in the United States and an estimated 176 million women worldwide are believed to be affected.

The study is published online Tuesday in the journal Human Reproduction.