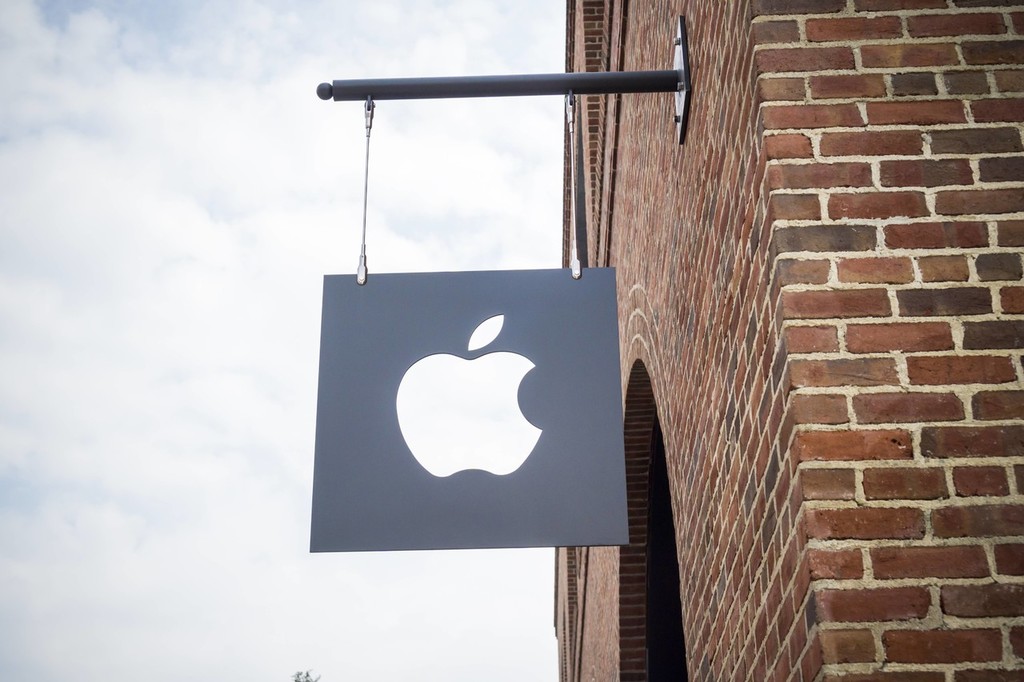 Apple Inc said it will continue promoting a green supply chain in China after the US tech giant grabbed an award from China's Institute of Public and Environmental Affairs.

Apple said in a statement that it will sustain its level of supply chain excellence while going even further to help drive environmental stewardship.

Apple became the first company ever to be awarded the new Green Supply Chain CITI Master by China's Institute of Public and Environmental Affairs. The award recognizes Apple's environmental leadership throughout its supply chain, and it came after Apple has been ranked No 1 on a corporate information transparency index for the last five years.

Apple is partnering with the Institute of Public and Environmental Affairs, or IPE, on projects that accelerate an environmental impact beyond its own supply chain and the company plans to share best practices with others to amplify the benefits across industry.

"We believe the inaugural CITI Master will serve as a new benchmark for smart supply chain environmental management in the era of the Internet of Everything," said Ma Jun IPE director.

Last year, Apple announced that it would partner with its 10 suppliers to invest nearly $300 million over the next four years into the China Clean Energy Fund, a first-of-its-kind program to help more businesses tap into renewable energy.

The fund will invest in and develop clean energy projects totaling more than 1 gigawatt of renewable energy in China, the equivalent of powering nearly a million homes.

The fund's first projects have already added a combined 134 megawatts of clean energy to China's national power grid. Through the Clean Energy Fund and other Apple renewable projects, Apple has invested in over 600 megawatts of wind and solar power in China.