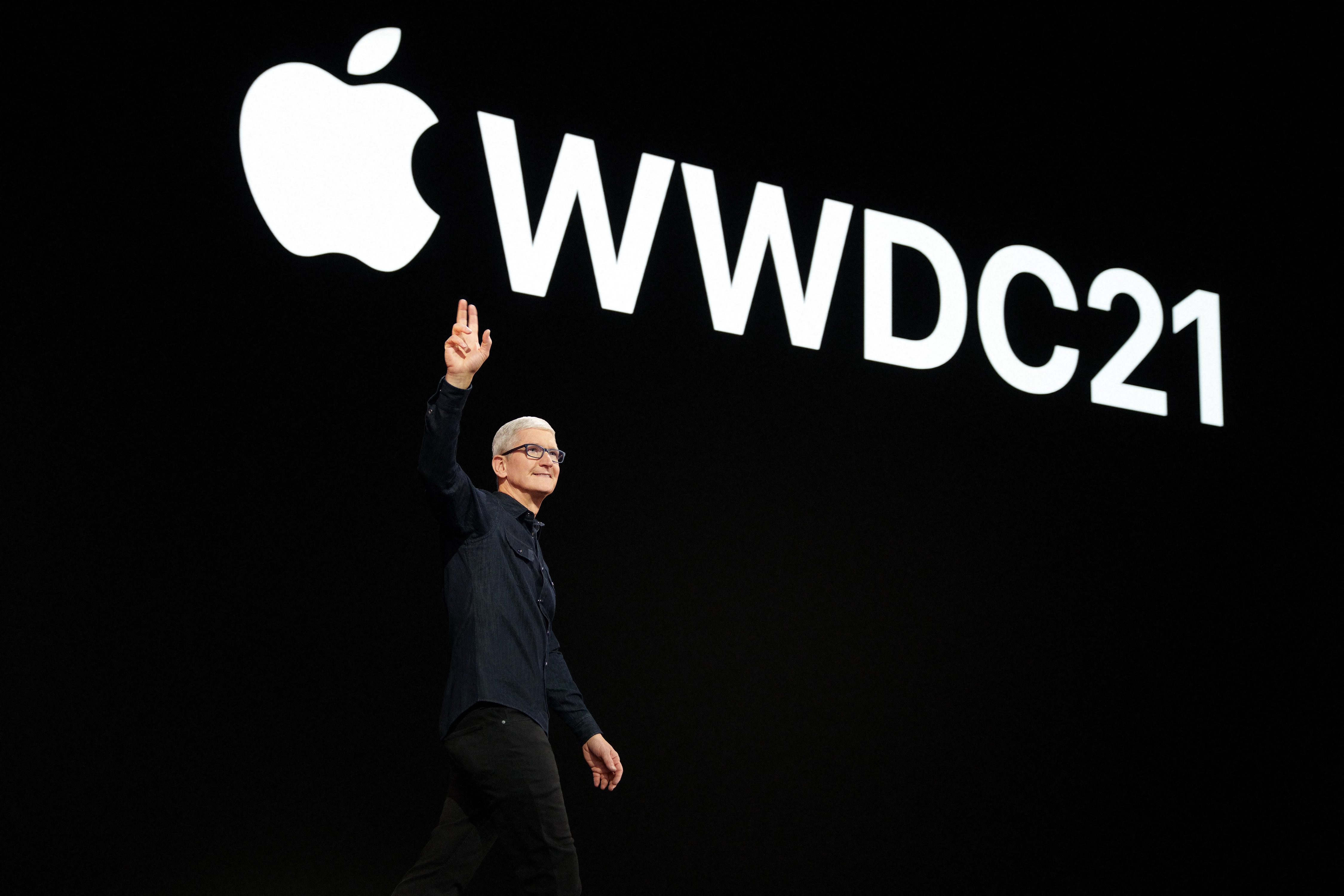 Xcode Cloud brings together the multiple tasks and tools required to build, test, and deliver apps using cloud services. With In-App Events and Custom Product Pages, the App Store now provides "all-new ways" for developers to promote their apps and connect with users. Swift takes a "massive leap forward" with concurrency support built into the language, and augmented reality (AR) technologies to build content in apps or on the web, the company said. 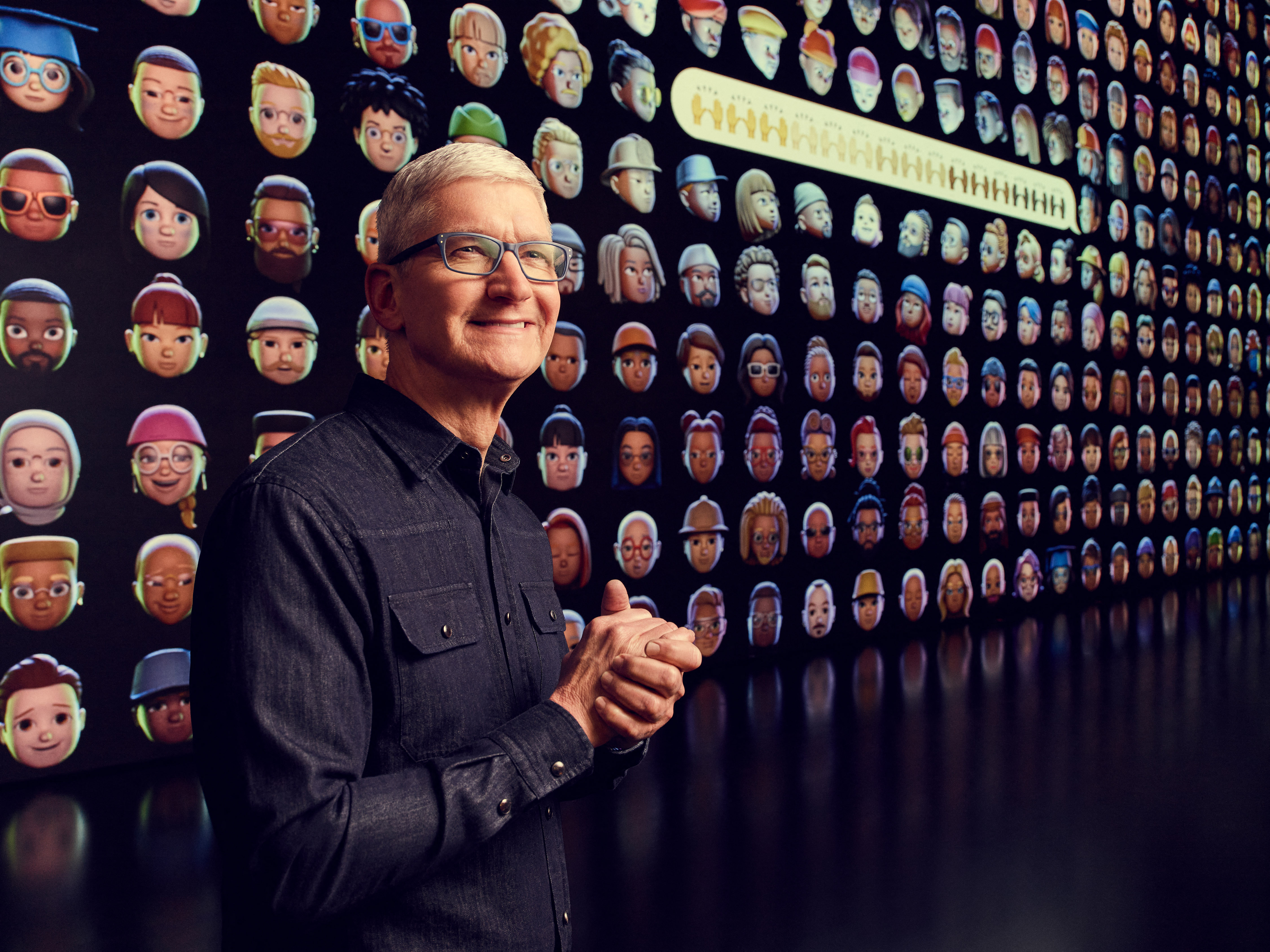 "We're thrilled to provide our developer community with powerful new tools and technologies to help create even more compelling and higher-quality apps while engaging with their users in all-new ways through the App Store," said Susan Prescott, Apple's vice president of Worldwide Developer Relations.

"With the robust set of tools included in Xcode Cloud, continuing innovation in the Swift programming language, a wide range of new APIs, and even more ways to reach users - Apple's platforms have never been stronger," she added.

Apple is hosting its 32nd Worldwide Developers Conference in an all-online format, free for all developers, from June 7 to 11.