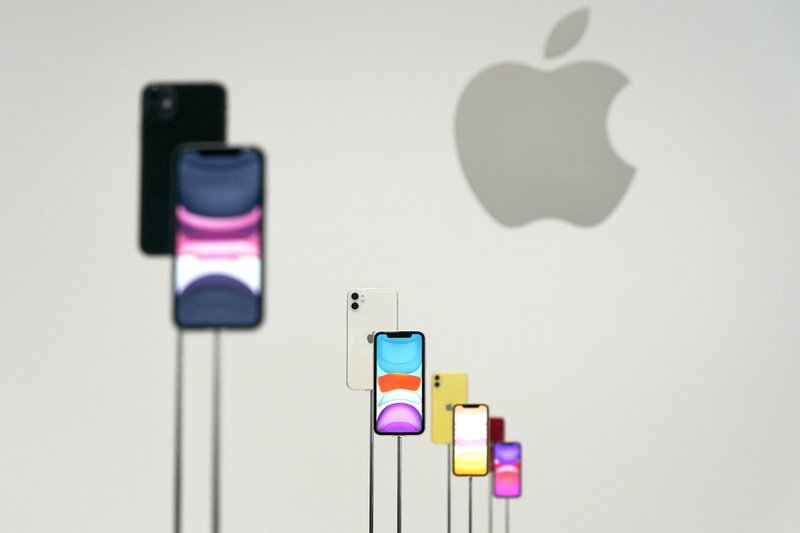 This Sept. 10, 2019, file photo shows the new Apple iPhone 11 on display during an event to announce new products in Cupertino, Calif. (Photo: AP)

Apple is expanding its website on privacy with more explanations about its commitments, though its policies and practices aren’t changing.

The new site Wednesday is part of Apple’s ongoing push to distinguish itself from data-hungry, advertising-fueled rivals such as Google and Facebook.

Apple’s privacy website is mostly a users’ guide with papers on how to prevent apps and other third-party services from unnecessarily tracking users’ location and behaviors.

Many of the new privacy enhancements were announced earlier as part of Apple’s iOS 13 software update for iPhones. Changes include the ability to sign in to third-party services with an Apple ID account rather than Facebook’s or Google’s, plus more notices and warnings about apps tapping location data.