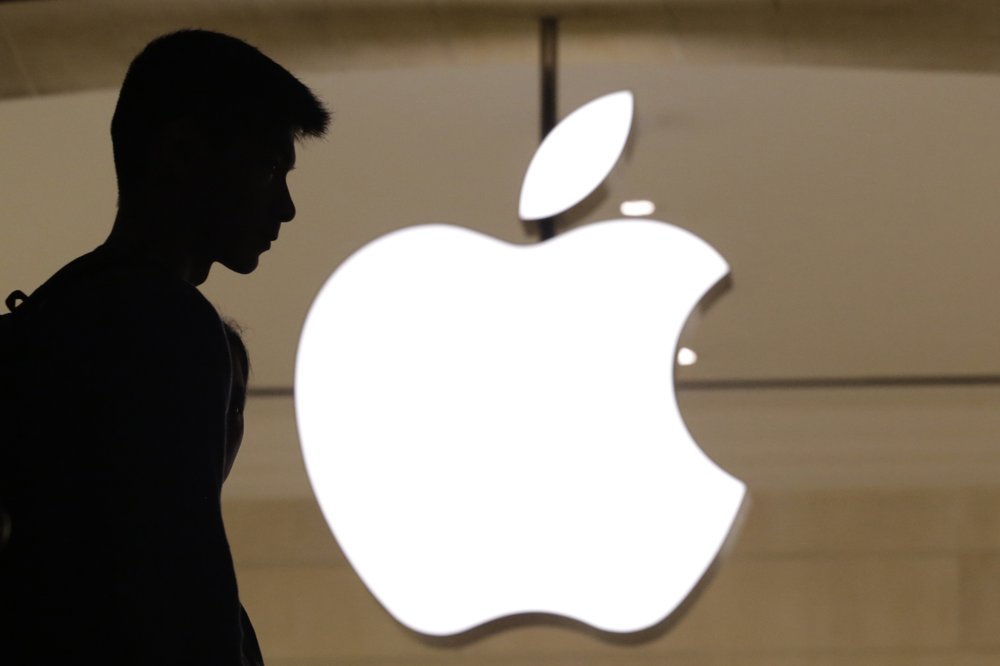 FILE In this May 31, 2018, file photo a customer enters the Apple store in New York. Apple on Monday, March 18, 2019, unveiled a new iPad that's thinner and slightly larger than its current entry-level tablet. (Photo: AP)

Apple has unveiled a new iPad that’s thinner and slightly larger than its current entry-level tablet.

The new iPad Air will cost $499 and sport a screen that measures 10.5 inches diagonally. That compares with the standard, 9.7-inch iPad at $329.

Apple has a higher-end Pro model starting at $999. The new iPad Air has several features found in older Pro models, but not the latest. For instance, the iPad Air has a home button with a fingerprint sensor, while the latest Pro ditches that to make more room for the screen.