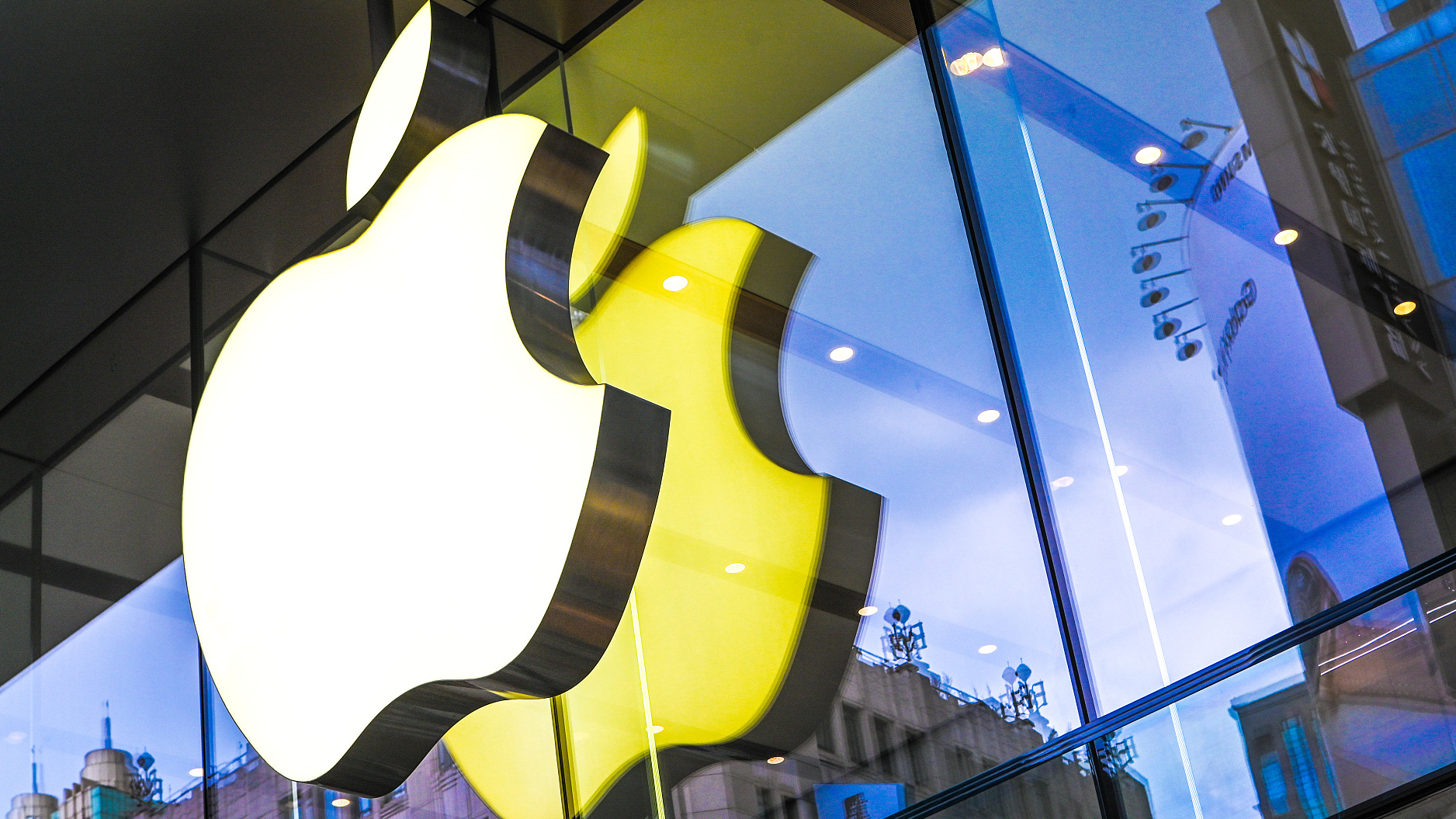 Apple Inc. said on Wednesday that it will start enforcing a new privacy notification rule in the coming weeks, though digital advertising firms such as Facebook Inc. have warned the new move will hurt their sales.

Apple said the notices will become mandatory when its iOS 14.5 operating system becomes available in the coming weeks, while it did not give a precise date.

The one-time notices will require an app developer to ask a user's permission before the app tracks activities "across other companies' apps and websites." Digital advertising industry experts have said the warning could cause many users to decline permission.

Apple announced the move last June, but expressed later it would delay the change to give digital advertisers time to adjust in September. Some developers are already displaying the notice on a voluntary basis.

Apple is providing developers with alternative advertising tools ahead of the change. One tool provides a way for advertisers running app installation ads to see how many people installed an app after the ad campaign without divulging users' individual information. Another tool called private-click management gives advertisers a way to measure when a user clicks an ad inside an app and is taken to a web page, but without revealing data about the individual user.

Although the tools are intended to be used by software developers, Apple added information about them to one of its privacy guides for consumers on Wednesday. Facebook had said last December that it planned to show the pop-up notification because it did not want Apple iPhone users to lose access to its apps.