Apple to launch tailored iPhone for Chinese consumers due to cost pressure: report

Apple Inc will reportedly launch a new iPhone tailored for Chinese consumers, media reports said on Monday. This is a move industry insiders said showed the American tech giant is trying to arrest a sales decline in the Chinese market due to mounting cost pressure from the China-US trade war. 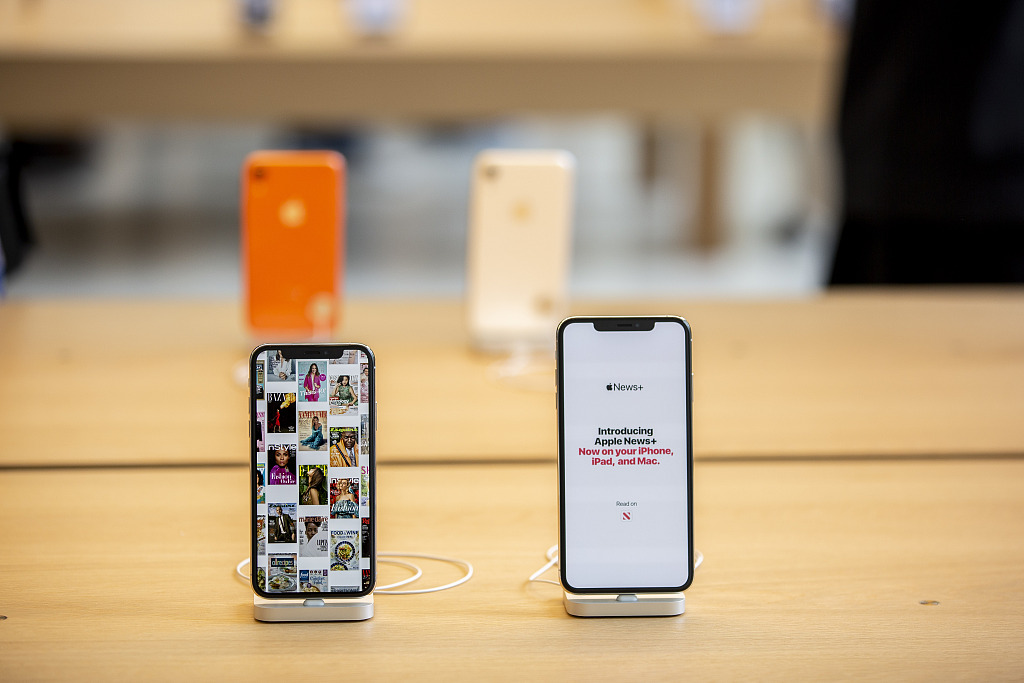 The new phone will reportedly remove Face ID, the facial recognition system for iPhone, and employ an under-display fingerprint function, news site caijing.com.cn reported. An industry insider revealed that this is likely to "save on costs."

A structured light laser emitter, the major component of Face ID, would cost several hundred yuan, said a Beijing-based representative who preferred to be anonymous.

He told the Global Times on Monday that "only Apple can afford it but that would also affect its sales."

Apple did not offer any comment when reached by the Global Times on Monday.

Apple has lost many Chinese users who prefer smartphones priced at around 5,000 yuan ($731), indicated by an increase in purchases of local brands including Huawei, OPPO and Vivo.

Huawei shipped the most in the Chinese market with 34 percent market share in the first quarter, followed by Vivo with 19 percent, OPPO with 18 percent, Xiaomi with 12 percent and Apple with 9 percent, showed data from the global industry consultancy Counterpoint Research.

Apple has attached great importance to the Chinese market but has felt continuous pressure in cost amid the China-US trade war, industry insiders said. They noted that in rising competition with local rivals, the US company was anxious to reduce production costs as it cannot afford to lose the Chinese market.

Apple is reportedly shifting production of its luxurious Mac Pro computer from the US to China, which could help cut costs for shipping components as many of its suppliers are from China, foreign media reports said.

The large price gap of similar products has become an issue between Apple and Chinese technology users, Liu Dingding, a Beijing-based industry analyst, told the Global Times on Monday.

According to an online poll regarding "which aspect you hope Apple can optimize", "price" obtained the most votes from more than 14,5000 netizens, followed by "battery" with nearly 40,000 votes and "signal" from over 22,400 votes as of press time.

But some netizens seemed unlikely to buy the new iPhone design, saying "If Apple makes such changes, why not buy a domestically produced premium phone instead?"

Apple is likely to "seize back some of the market shares it had lost after adjusting prices in China - to move further into smartphones ranging between 3,000 to 4,000 yuan, while maintaining its premium products," Liu suggested.

The average price of smartphones sold in China was 2,523 yuan in 2018, and products worth over 4,000 yuan only accounted for 13 percent of the total, according to an industry report.

It's not clear when the new iPhone model will be launched and this could be a preliminary plan, the caijing.com.cn report said.