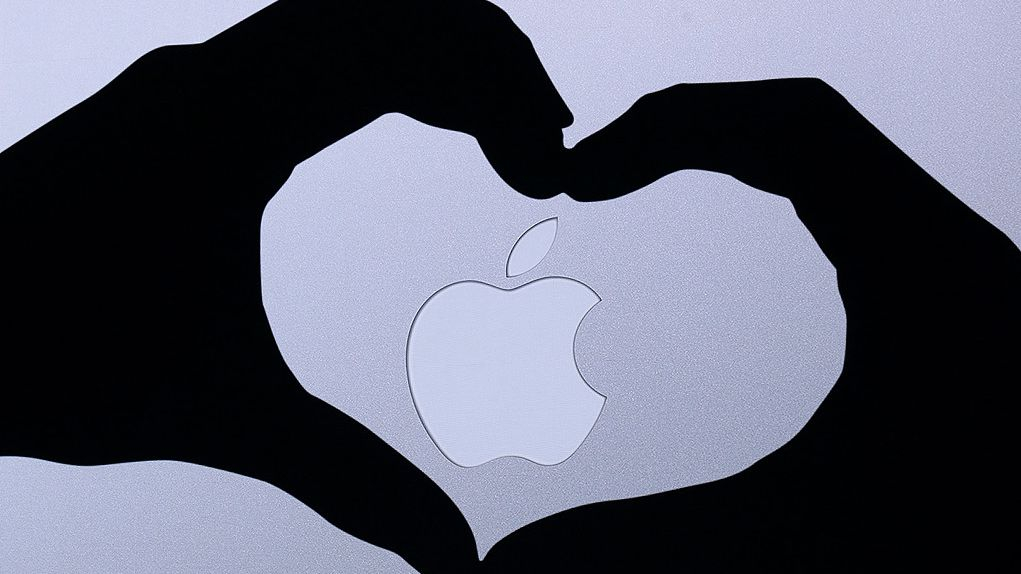 Apple Inc., in a surprise move on Monday, launched a new 10.5-inch iPad Air and updated its iPad Mini ahead of a March 25 event where it is expected to launch a television and video service.

So far in its annual March event, Apple has been making announcements related upgrades for its product lines, but this year the focus is likely to shift to services, especially after it reported its first ever drop in iPhone sales in January.

The new iPad models, geared with Apple's latest A12 Bionic chip and support for Apple Pencil and Smart Keyboard, are already available for order at apple.com and in the Apple Store app in the United States and the United Kingdom, along with a few other countries.

"That it announced the new lineup in advance of next week's event suggests it wants to focus on the content next week over hardware," DA Davidson analyst Tom Forte said.

With the new launch, the iPad will come in four different screen sizes, ranging from 7.9 inches to 12.9 inches.

"More iPad sales won't make a big impact on the company's enormous bottom line, but it can help to show consumers and investors that Apple still has the ability to create popular devices and features," said Clement Thibault, a senior analyst at Investing.com.