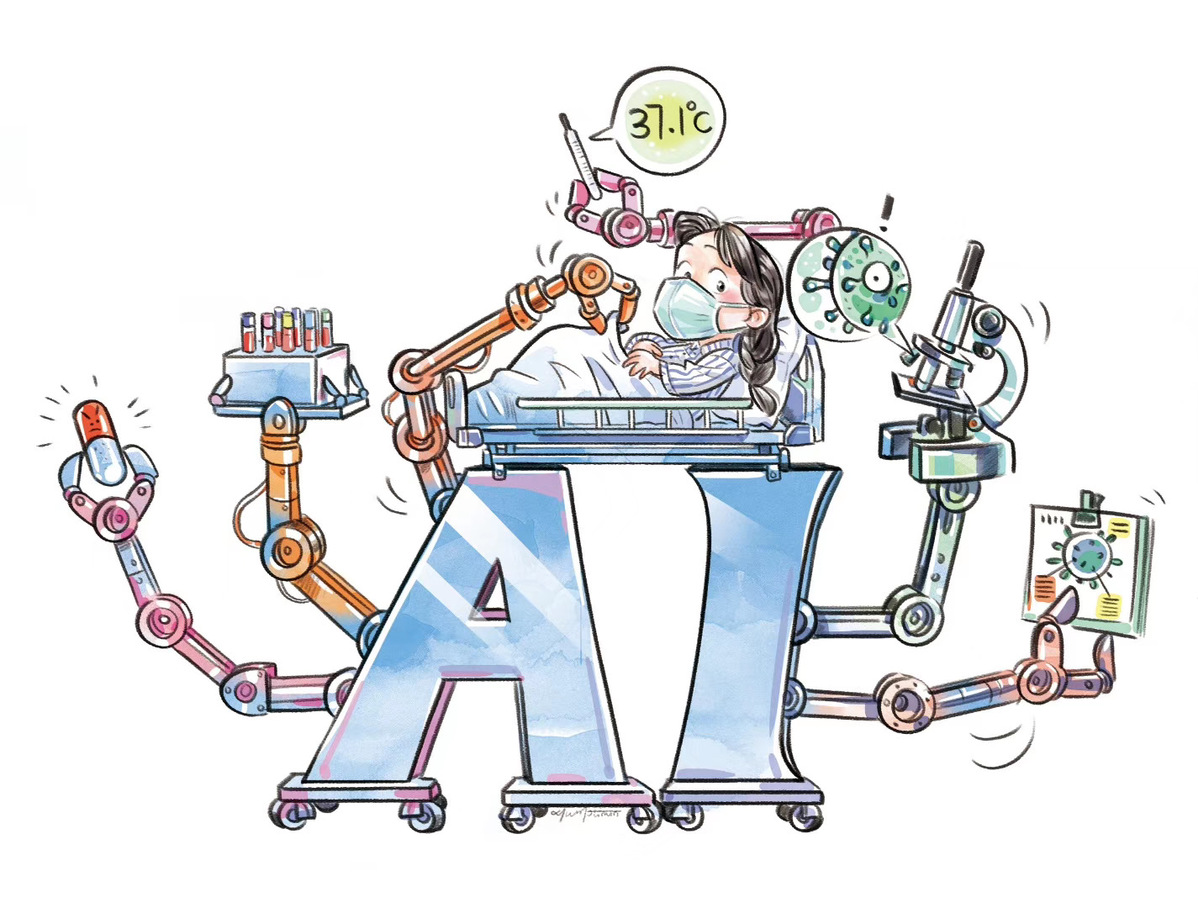 Artificial intelligence is leading the battle against our growing antibiotics crisis. It is estimated that fewer and fewer antibiotics will be effective against nasty diseases as resistance continues to spread among malicious bacteria.

Since the 1990s, there have been very few reinforcements to the frontline of our antibiotic arsenal in the fight against bacteria. Most modern new antibiotics are just slight variations of existing ones, with very few acting as a paradigm shifting gamechanger in the war against the microbes.

The current hunt for new antibiotics is costly, time consuming and restricted to experimentation with a limited amount of chemicals.

China is attempting to combat the spread of antibiotic resistance by reducing the prescription of antibiotics to patients, from 67 percent in 2010 to 36 percent in 2017 and other countries are following suit. However, there may be a perspective changing innovation on the horizon that will reinvigorate the effectiveness of the antibiotics crusade.

Researchers at Massachusetts Institute of Technology, also known as MIT, have developed a computer program that can screen more than 100 million chemical compounds in a matter of days. It is designed to pick out potential chemicals that kill bacteria using different mechanisms than those of existing drugs.

In the future this may be the standard way for all pharmaceutical companies to discover new experimental drugs, leaving health in the care of artificial innovation, and with significant benefits.

In laboratory tests, the creation of a new drug, dubbed Halicin by MIT researchers, has proven to be capable of killing off many problematic bacterial diseases, among them stubborn species such as hardy strains of E.coli that are naturally resistant to conventional antibiotics such as Ciprofloxacin.

This new method of discovering completely different drugs that can fight off bacteria through different mechanisms to conventional antibiotics through computer modelling may turbocharge the pharmaceutical development process.

"Our approach revealed this amazing molecule which is arguably one of the more powerful antibiotics that has been discovered. We're facing a growing crisis around antibiotic resistance, and this situation is being generated by both an increasing number of pathogens becoming resistant to existing antibiotics, and an anemic pipeline in the biotech and pharmaceutical industries for new antibiotics."

The concept of using predictive computer program modelling to discover novel compounds is not new. However, the level at which the technology can now exploit improvements in neural networks means that the system can self-learn to recognize ever more complex chemical interactions, and predict specific properties.

In the case of Halicin, the program was trained to model more than 2,500 diverse molecules to hunt for chemical features that would make them useful in the battle against E.coli, leading to the eventual use of Halicin.

That we can now turn to AI programs built for this purpose is promising, and the fruits of their labor may keep us safer as machine learning potency improves.

The antibiotic Halicin was named by MIT researchers after the fictional AI system from the cult sci-fi film 2001: A Space Odyssey. It is an example of how scientific breakthroughs are now imitating art, and how AI can have a caring or protective potential for humanity.