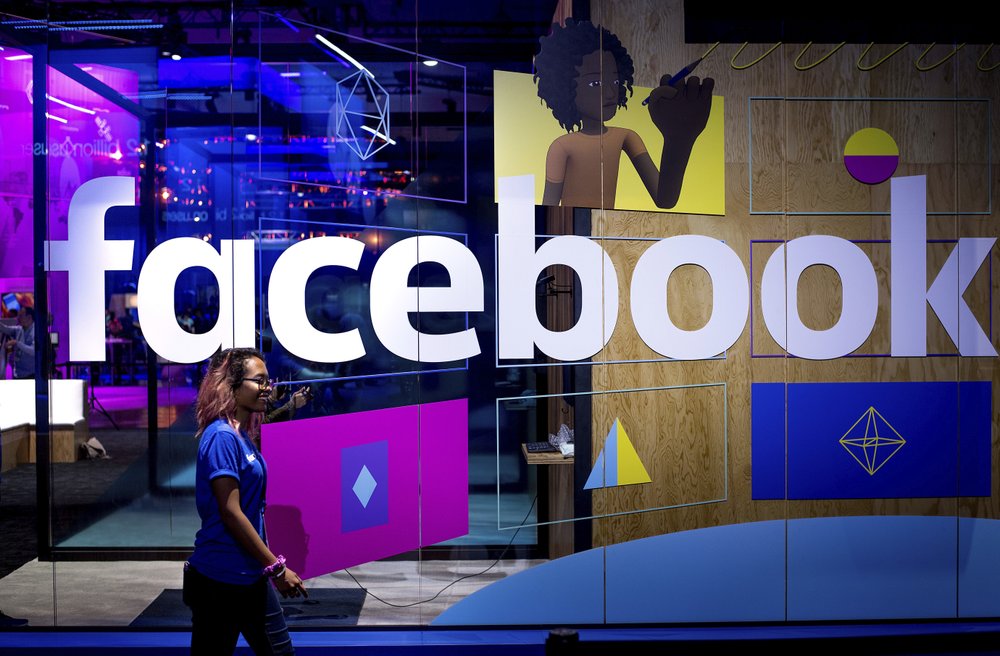 Two bipartisan groups of state attorneys general are launching separate antitrust investigations into Facebook and Google, adding to regulatory scrutiny of two of the world’s largest and most ubiquitous tech companies.

New York Attorney General Letitia James, a Democrat, confirmed the Facebook investigation in a news release Friday, saying the probe would focus on Facebook’s “dominance in the industry and the potential anticompetitive conduct stemming from that dominance.”

“Even the largest social media platform in the world must follow the law and respect consumers,” she said. “I am proud to be leading a bipartisan coalition of attorneys general in investigating whether Facebook has stifled competition and put users at risk.”

She said the probe would seek to determine if Facebook endangered consumer data, reduced the quality of consumer choices or increased the price of advertising.

Facebook said in a statement Friday it plans to “work constructively” with the state attorneys general and welcomes a conversation with policymakers about competition.

“People have multiple choices for every one of the services we provide,” said Will Castleberry, a vice president of state and local policy. “We understand that if we stop innovating, people can easily leave our platform. This underscores the competition we face, not only in the US but around the globe.”

The Washington Post and The Wall Street Journal, citing sources they didn’t identify, have reported that a coalition of attorneys general will announce a separate investigation of Google in Washington, D.C., on Monday.

Google issued a statement that didn’t comment directly on the antitrust concerns but said its services “help people every day, create more choice for consumers, and support thousands of jobs and small businesses across the country.”

“We continue to work constructively with regulators, including attorneys general, in answering questions about our business and the dynamic technology sector,” it said.

James said the coalition she is leading on the Facebook investigation includes the attorneys general of Colorado, Florida, Iowa, Nebraska, North Carolina, Ohio, Tennessee and the District of Columbia.

The US Justice Department announced in July that it was opening a sweeping antitrust investigation of Big Tech, though it did not name any specific companies. It said it was investigating whether online platforms have hurt competition, suppressed innovation or otherwise harmed consumers.

Traditional antitrust law focuses on dominant businesses that harm consumers, typically defined as price-gouging and similar behaviors. But many tech companies offer free products that are paid for by a largely invisible trade in the personal data gleaned from those services. Others like Amazon offer consistently low prices on a wide array of merchandise.

The Trump-era Justice Department has already tried to push the bounds of antitrust law, albeit unsuccessfully. The government employed a novel antitrust theory when it sued to block AT&T’s acquisition of Time Warner, arguing that the combined company could hike prices for programming to consumers’ detriment. It lost the case both in lower court and on appeal.

In his January confirmation hearings, US Attorney General William Barr acknowledged curiosity about how Silicon Valley giants grew so huge “under the nose” of antitrust enforcers. “I don’t’ think big is necessarily bad,” he said. “But I want to find out more about that dynamic.”