TECH Asteroid to fly by with zero chance of hitting Earth: expert

Asteroid to fly by with zero chance of hitting Earth: expert 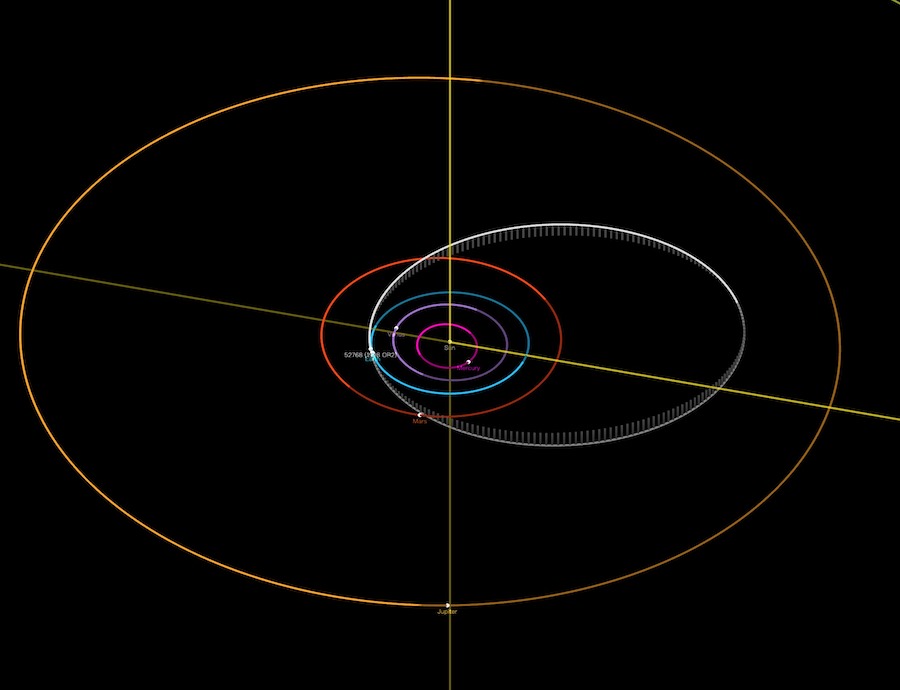 NANJING, April 17 (Xinhua) -- A Chinese expert warned on Thursday against panic over an asteroid heading toward Earth, saying that there is zero chance of a collision.

Since the discovery, space agencies around the world have been keeping a close eye on it and accurately acquired its orbital data, according to Zhao Haibin, an astronomer with the Purple Mountain Observatory of the Chinese Academy of Sciences.

The asteroid will fly by Earth on April 29, at a speed of 8.69 km per second. It is expected to approach Earth at 6.28 million km above the surface, or about 16.4 times the distance between Earth and the Moon.

"The asteroid, therefore, has zero chance of hitting Earth when it makes a flyby this time," Zhao said.

Scientists from Zhao's observatory, based in east China's Jiangsu Province, are also paying attention to the asteroid. Since April 4, when it moved close to Earth, they have tracked it by using the Near-Earth Object Telescope and reported observation data to the Minor Planet Center, affiliated to the International Astronomical Union.

Zhao's observatory has achieved fruitful findings of minor planets and reported many asteroids making close passes with Earth since the start of this year. However, stories about the asteroid possibly hitting Earth have also appeared online recently.

"Thanks to the collision monitoring work, we are not unaware of asteroid strikes and there is no need to panic," said Zhao, adding that scientists can develop methods to defend against asteroid impacts.

The observatory's Near-Earth Object Telescope is the main piece of equipment for China to join the International Asteroid Warning Network. Having completed tens of thousands of asteroid tracking tasks, the observatory has built its own asteroid database.