The chief designer of the Chinese astronauts training system explained to CCTV News on Sunday the process for matching the right astronauts to the special demands of each mission. 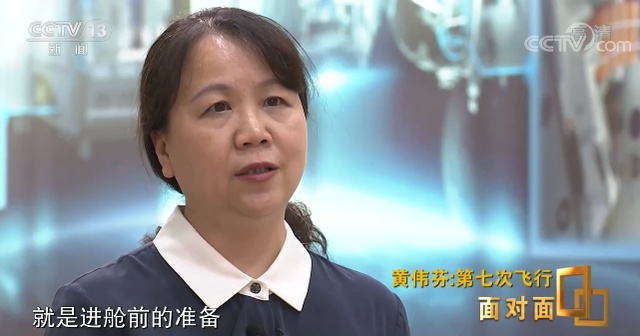 Huang Weifen in an interview (Screenshot of a CCTV video)

Huang Weifen, chief designer of the Astronaut Center of China, explained why Nie Haisheng, Liu Boming and Tang Hongbo were selected for a three-month stay on China’s space station.

Huang said Nie was chosen as commander because of his two previous journeys in space.

Liu was chosen because he assisted Zhai Zhigang, another Chinese astronaut, in conducting a spacewalk during the Shenzhou-7 manned space mission in 2008. Liu also has experience in extravehicular activities, Huang said.

Huang explained that Tang is on his first trip in space. He was trained as a backup astronaut during the Shenzhou-11 mission. “This means he has performed very well in all aspects,” said Huang. 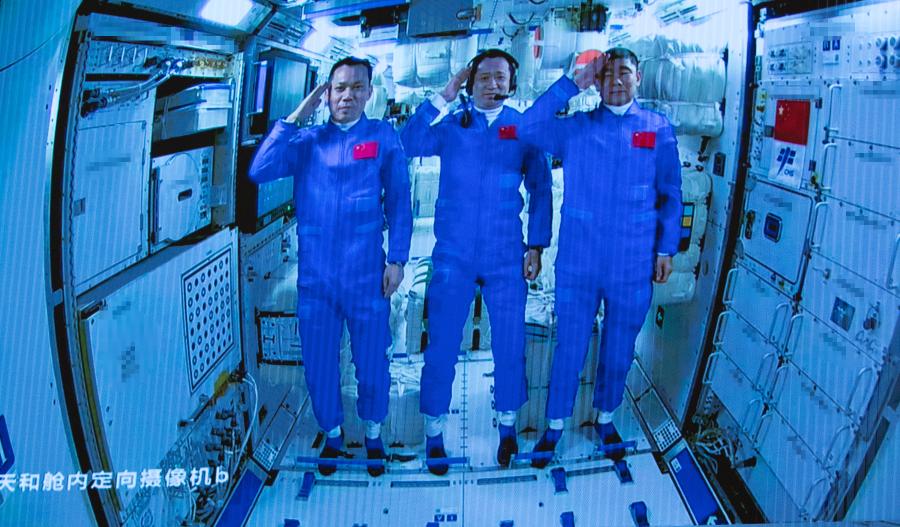 China plans to launch three more manned space missions as part of its space station construction program in 2021 and 2022.

Early in December 2019, the crew members for all the missions were selected, and mission-specific training started.

“We have taken the four missions into account in selecting the four crews,” said Huang.

The key concern is matching the astronauts’ strengths to the unique demands of each mission, Huang said.

“We consider their experience and age, and try to combine experienced astronauts and newcomers,” Huang said, adding that “their psychological compatibility and coordination ability” are also the factors in the selection.