A team of Chinese and Japanese astronomers found that a special star within the Galactic halo was originated from a dwarf galaxy, which was disrupted and "swallowed up" by the Milky Way. 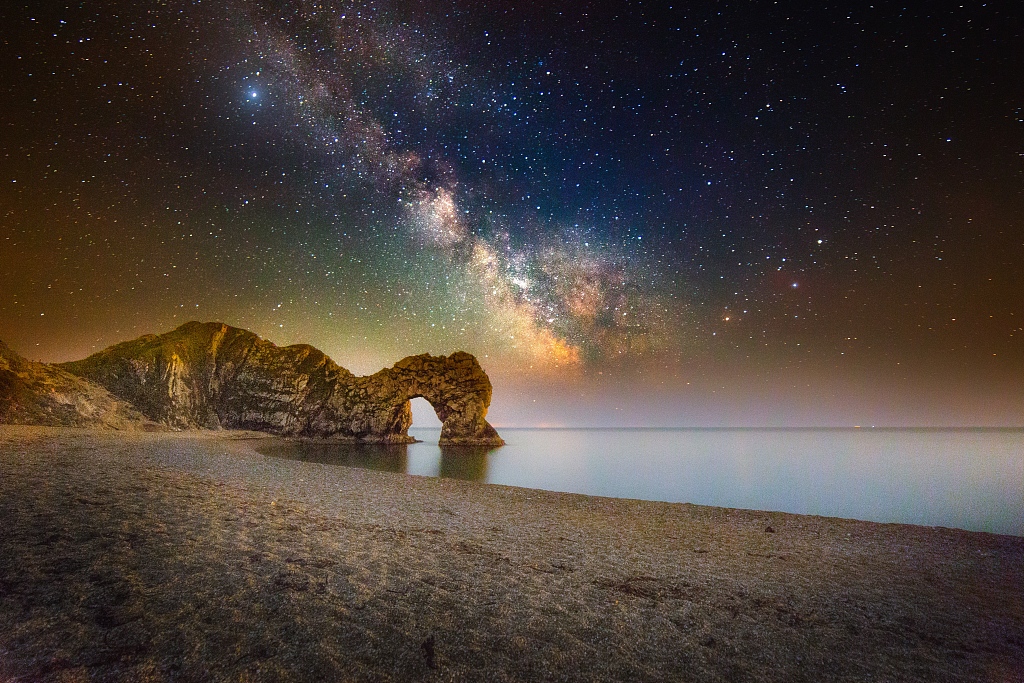 Small stellar systems like dwarf galaxies are believed to be the main building blocks of our Galaxy. However, it is unclear how many and what kind of stars in our Galaxy are originated from satellite dwarf galaxies, said astronomers.

A research team led by Zhao Gang, an astronomer from the National Astronomical Observatories, discovered a chemically peculiar star which has an unusually low amount of magnesium, but contains an excessive amount of heavy elements, such as europium, gold and uranium.

"This is the first discovery of a Galactic star having a very low amount of magnesium and an excessive amount of heavy elements," said Li Haining, a member of the research team.

"Stars preserve in their outer layer chemical information of their birth place. We can distinguish stars formed in the Milky Way from those formed in dwarf galaxies based on their chemical abundances," Zhao said.

The chemical composition of the special star shows that it is originated from a dwarf galaxy, which was disrupted by interaction with the Milky Way, Zhao said.

The research, based on data obtained by China's Large Sky Area Multi-Object Fiber Spectroscopic Telescope and Japan's Subaru telescope, was published online in the latest issue of Nature Astronomy.