Astronomers at West Virginia University in the United States have discovered the most massive neutron star to date, which packs 2.17 times the mass of the sun into a sphere only 20 to 30 kilometers. 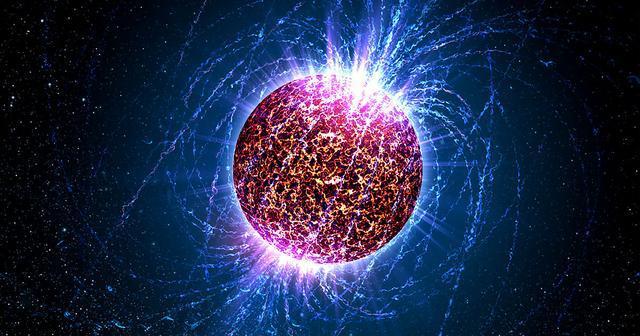 This measurement approaches the limits of how massive and compact a single object can become without crushing itself down into a black hole, according to the study published on Monday in the journal Nature Astronomy.

The neutron star is a rapidly spinning, dense celestial object that consists primarily of closely packed neutrons and that results from the collapse of a much larger stellar body. A single sugar-cube worth of neutron-star material would weigh 100 million tons on Earth.

Researchers from West Virginia University uncovered the star, approximately 4,600 light-years from Earth, through the Green Bank Telescope in the United States.

Gravity from a white dwarf companion star warps the space surrounding it, according to Einstein's general theory of relativity. This makes the pulses from the pulsar travel just a little bit farther as they travel through the distorted spacetime around white dwarf. The delay reveals the mass of the white dwarf, which in turn provides a mass measurement of the neutron star.