AT&S, one of the leading global manufacturers of high-end printed circuit boards (PCB), continues to expand capacities by pumping nearly one billion euros into building a new plant in southwest China's Chongqing Municipality. 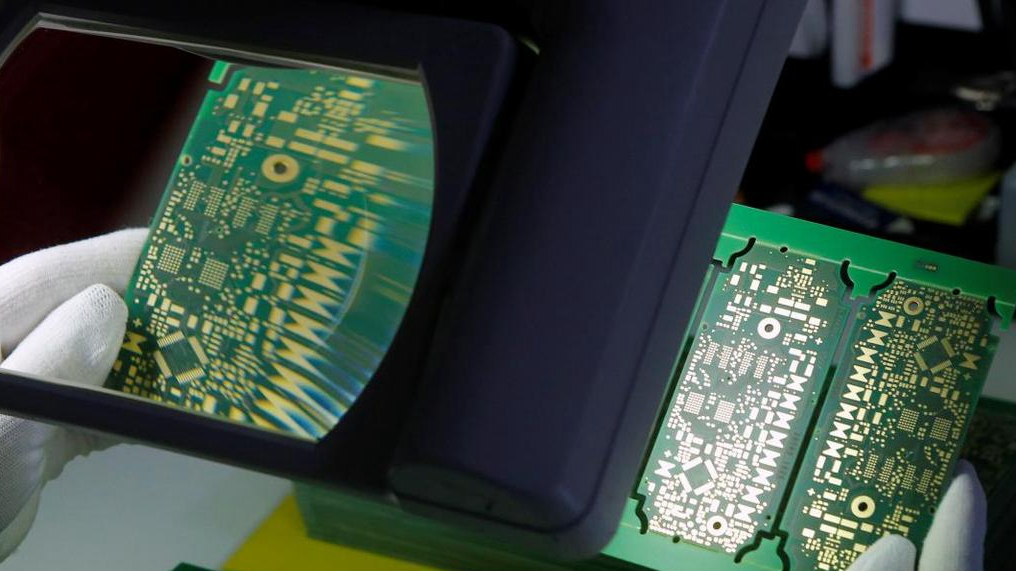 AT&S inked an agreement on Thursday with the administration committee of Chongqing's Liangjiang New Area on the new investment. Construction work began immediately and the start of production is planned for the end of 2021.

The company officially opened its first two production sites in Chongqing in 2016 and 2017 with a total investment of roughly 480 million euros, producing IC substrates and the high-end PCBs, according to the AT&S website.

The city also holds a pivotal position in China's emerging electronic information industry, with more than 180 million mobile phones produced, more than 540 million integrated circuits and over 140 million LCDs in 2018.

Last year, China's leading chip maker Tsinghua Unigroup decided to build an industrial park in Chongqing with an estimated investment of over 60 billion yuan (about 8.7 billion U.S. dollars). The city also attracted tens of billions of capital over the past two years from industry leaders like BOE Technology Group.