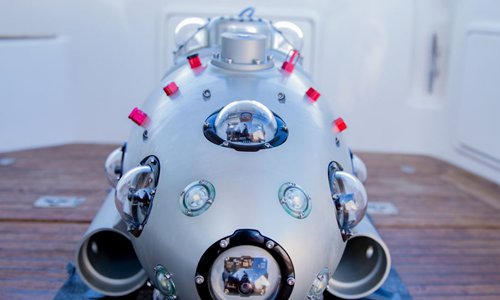 A new autonomous submarine, developed by Australian company UAM Tec, is set to change the way people interact with the underwater environment, creating realistic 3D images of the bottom of the ocean more cheaply and efficiently than ever before. 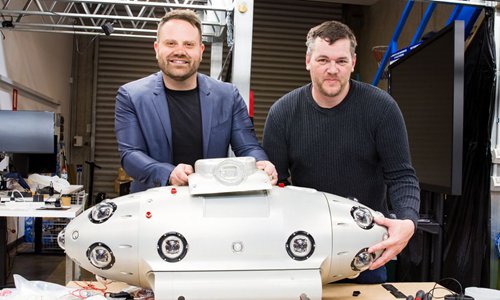 Unveiled at tech and business conference CEBIT in Sydney on Tuesday, UAM Tec's "Sub Mapping" technology is the first fully autonomous and visual-based mapping submarine to exist in the world.

Billed as the underwater equivalent of Google Maps Street View, the roughly one-meter long, football-shaped submarine's inventors hope one day to create immersive visual representations of what lies beneath vast swathes of the world's oceans, lakes, and waterways.