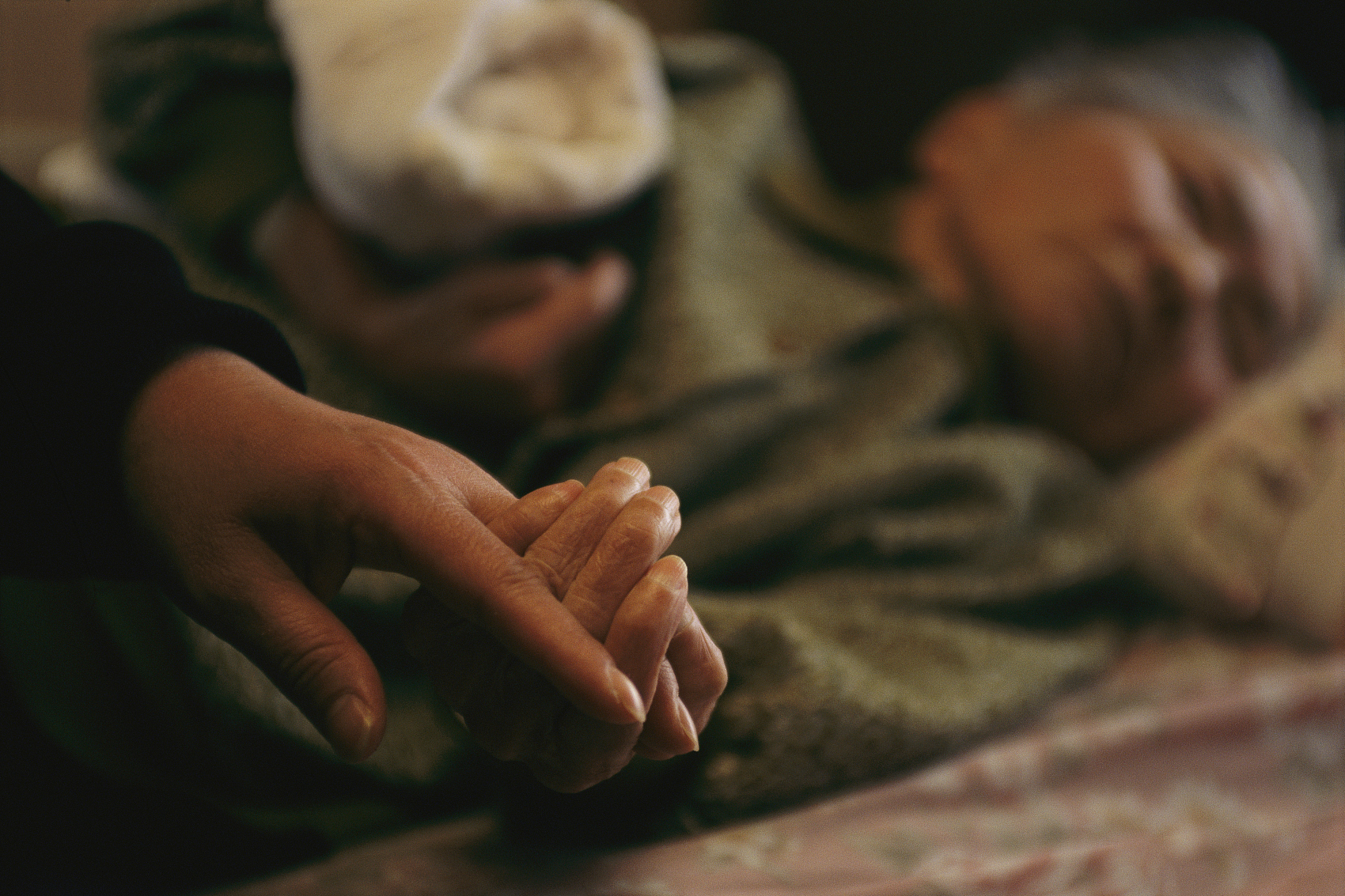 Scientists from the University of Queensland (UQ) have revealed Tuesday that tangled neurons, a hallmark sign of dementia, form in part by a cellular process that goes wrong and allows a toxic protein tau to leak into healthy brain cells.

The team also discovered exosomes play an important role in this process.

"In people with Alzheimer's disease, it seems the tiny sacs transporting messages within or outside the cells, called exosomes, trigger a reaction which punches holes in the wall of their own cell membrane and allows the toxic seeds to escape," Götz said.

"As more tau builds up in the brain, it eventually forms tangles, and together with abnormally configured proteins known as amyloid plaque, they form the key features of these neurological diseases."

The research paper has been published in Acta Neuropathologica.

Dr. Juan Polanco from Queensland Brian Institute said the findings could help scientists understand how non-inherited forms of Alzheimer's disease and other dementias develop and come up with new solutions.

"The more we understand the underlying mechanisms, the easier it will be to interfere with the process and to slow down or even halt the disease," Polanco said.

"Along with Alzheimer's, this cellular process might also play a leading role in other cognitive diseases…Improving our understanding of how Alzheimer's and other diseases spread through exosomes will allow us to create new ways to treat and intervene in these cellular processes in the future."