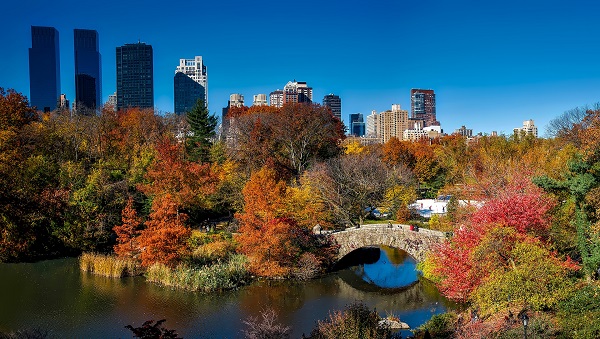 SYDNEY, July 27 (Xinhua) -- City-dwellers are more likely to report lower psychological distress and better general health when they are exposed to tree canopy in their daily life than low-lying plants or grassy fields, according to an Australian research linking the benefits of living near green space.

"In fact, more grass was associated with a higher likelihood of people reporting fair to poor general health, and prevalent psychological distress," according to a statement from the Journal of the American Medical Association (JAMA) peer-reviewed medical publication on the study by University of Wollongong researchers released on Saturday.

"Though the authors note a few limitations, and this kind of study cannot prove cause and effect, the team suggest that just being around green spaces isn't quite enough, and we should be specifically investing in the tree canopy to support mental health," it said.

The study included nearly 47,000 city-dwelling adults in Australia and examined how living near different kinds of green space, including tree canopy, grass and low-lying vegetation, may be associated with risk of psychological distress, self-reported physician-diagnosed depression or anxiety, and fair to poor self-reported general health.

Their findings were published in the JAMA Network Open online -- a monthly open access medical journal.

Limitations of the study included "self-reported health outcomes and green space availability that may have decreased in some areas over time," which means the results may "underestimated" the links, the researchers said.